We spend summers in Washington State and winters in Arizona. Why are all of the potatoes baked in Washington soggy, not fluffy as the ones I bake in Arizona? I have tried russets from about every market source in Washington and the result is always the same - soggy, even if slightly under baked.

https://idahopotato.com/all-things-baked-potatoesGood question, thank you for asking. There are too many variables to come up with a definitive answer though. The very first thing I would check are the ovens. Are they the same brand and similar vintage? Have you had the ovens calibrated for an accurate temperature? Quite often the local power companies will do this for free as it potentially saves energy. We recommend baking the potatoes right on the racks. Are the racks in the ovens set at the same level for the potatoes in both houses? If baked in a pan, are those the same in both locations? By the way, using a meat thermometer, check the fully baked potato. It should be a minimum of 185 ° F and is not fully cooked till the temp reaches 210 ° F.

Moving on to the potatoes. Idaho grows more potatoes than any other state, and Washington is second. So, I am guessing that the potatoes you are buying in Washington came from there. That's why we always say look for the "Grown in Idaho" seal to insure they are from Idaho. If both the Washington and Arizona purchases are Idaho, then let's move on to the varieties. Idaho requires that its russet potatoes be labeled. Look for the Russet Burbank variety for a little drier, fluffy baked potato. Look for the Russet Norkotah for a little moisture, not as earthy flavor baked potato. 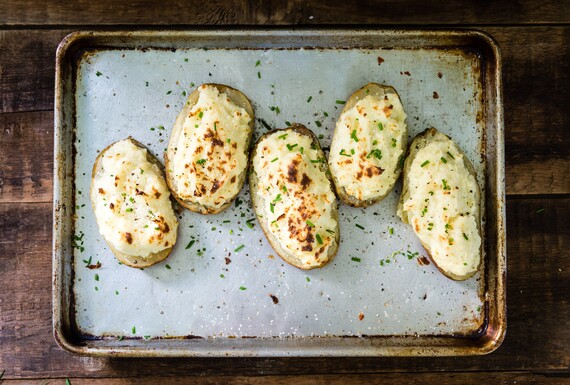 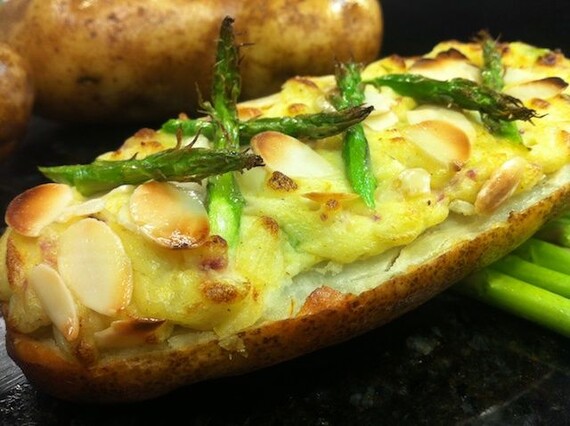 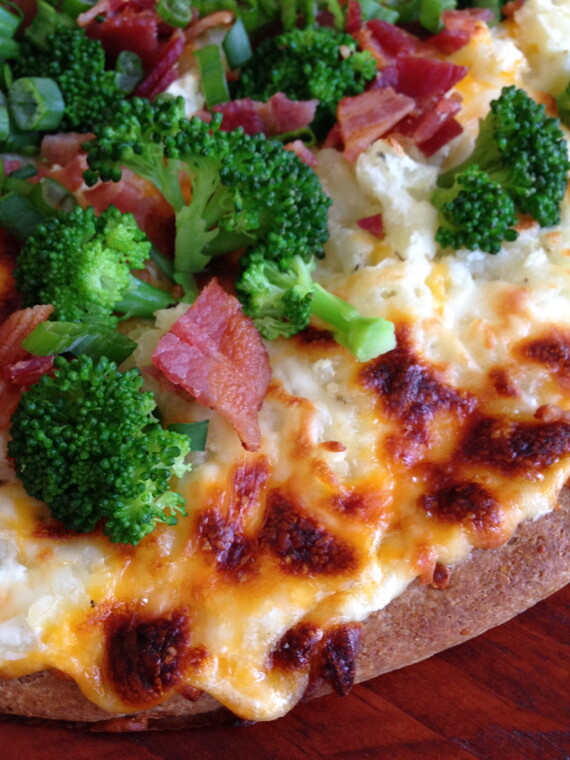