I was asked to bring funeral potatoes to a friend’s house after the service, and having grown up in the Northeast, I had no idea what these were. Someone said search “Utah funeral food” or “Idaho potato casserole dishes.” Now that I have found it, what’s the preference… scalloped or hash browns? Fresh or frozen? Is canned soup an essential ingredient? Are the expectations plain and simple and maybe a little bland, or can I spice it up?

While well known in the Mountain West as funeral potatoes, similar easy-to-fix casseroles usually containing potatoes, shredded cheese and dairy such as sour cream and canned cream soups, have been around forever. The only essential component seems to be a 9 x 13 baking dish that can be left with the family. And, my recommendation since working at the Idaho Potato Commission for nearly thirty years… only use Idaho potatoes.

My first experience with a variation of this dish was as a young child. It was in rural Alabama and the family got dressed up on a weekday, just like we were headed to church. My two sisters were in starched cotton dresses, made from the flour sacks that were stacked in the back room of Grandpa’s country store. I wore a hand-me-down sport coat and can still remember how uncomfortable I was in that tie. We walked, probably a half mile, on an August afternoon. Underneath the foil dish Grandpa carried was something that smelled divine, potatoes and cheese. I had already snuck a peek as it came out of the wood stove.

It was too hot when we arrived to stay and sit with the adults, besides they seemed intent on telling long winded stores between laughing and crying. I’d never seen a casket before, much less one smack dab in the middle of the living room. Didn’t take long for me to go outside with the other kids to play.

When we were called back in as the sun went down, the dining room was full of all those Southern favorites I love like corn bread and fried chicken, ham and biscuits with honey, lots of pies and cakes. As I watched in anticipation, fear swept over me. Everybody was taking a spoonful of the potato and cheese casserole, would there be any left? I think I actually elbowed my way in line to get a taste before it was all gone.

Back to your questions. Try to make the dish something that can be partially cooked at home and reheated. This is especially important if using fresh Idaho potatoes instead of frozen or dehydrated potatoes. It gives the receiver an option of immediately heating it up or saving in the refrigerator for later. My preference is for using hash browns, as they cook up fast, absorb a lot of the other flavors and unlike cubed or scalloped potatoes, are not usually undercooked by accident. A quick trick for scalloped; slice and place in the microwave to partially cook the potatoes before adding to the casserole. Onions, if added, also need to be partially cooked, sliced up or chopped, and added to a cast iron skillet heated on the stove top until they have a glazed look (they should be soft but not limp and not browned, nor caramelized). To layer the potatoes, alternating with shredded cheese and then adding a soup mixture is your choice; however often times the reason for bringing over funeral potatoes can be sudden, so it’s nice to have the ingredients already in the pantry or freezer and just toss together. Canned soup? Again, up to you, just know that most cream soups are going to have a lot of salt, and combined with cheese which also has salt, I’d go easy on the soup with sour cream or cream cheese.

Below are a few funeral potato recipes from our favorite food bloggers using Idaho® potatoes:

Even Mr. Food has a recipe for this bring-along dish. See it here. 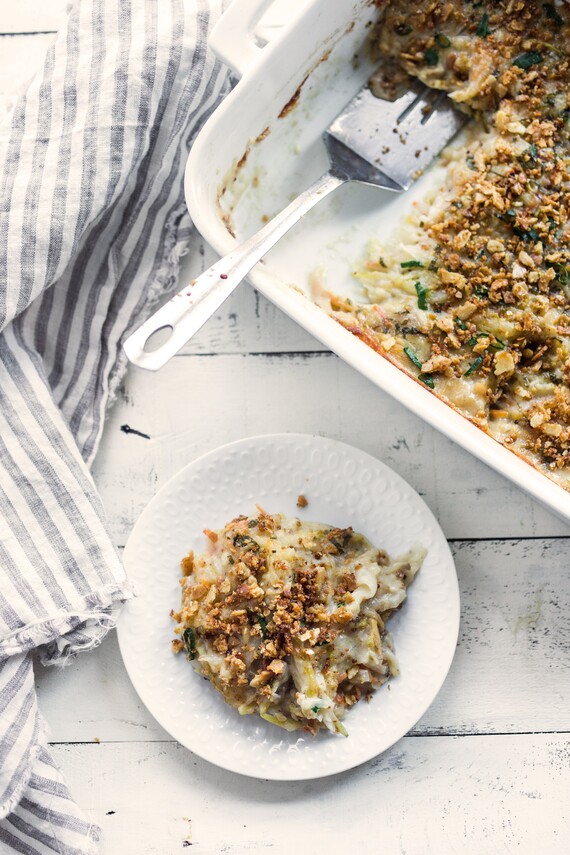 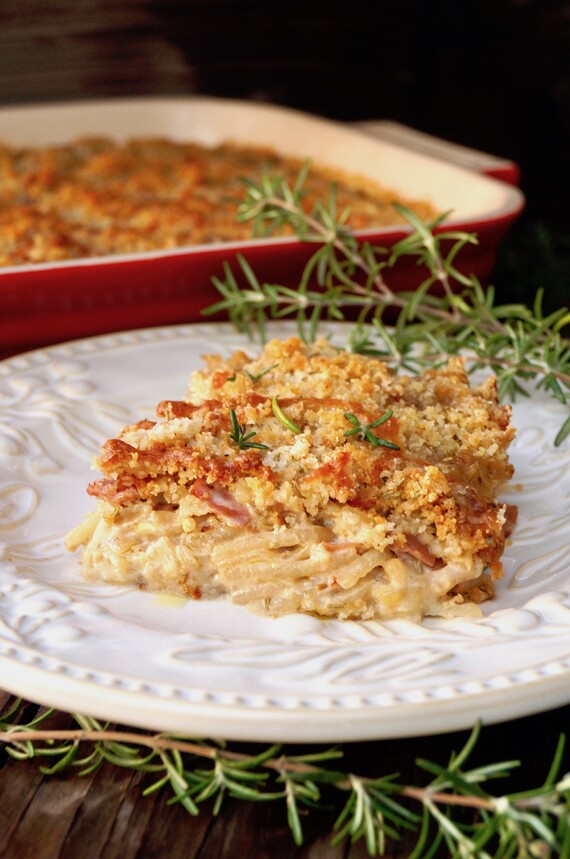 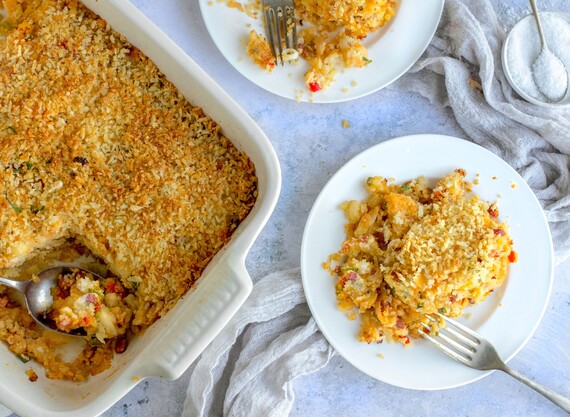 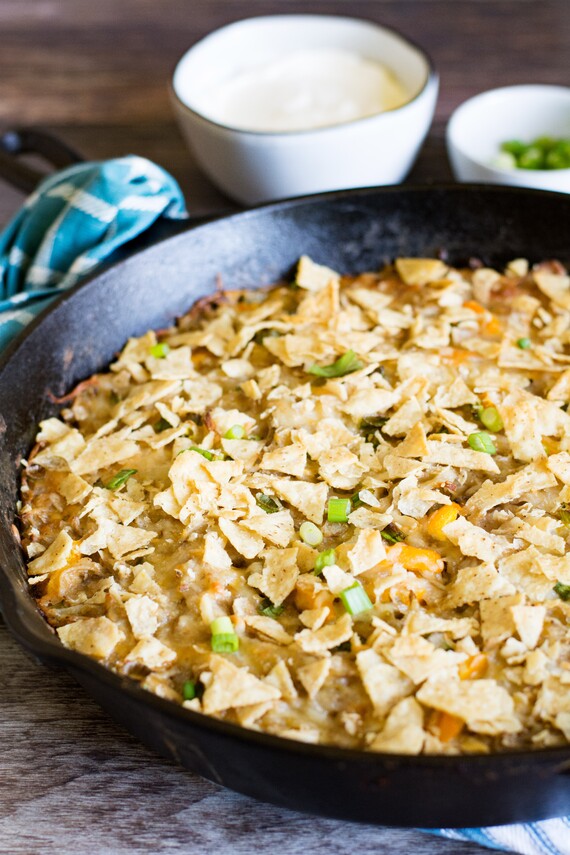 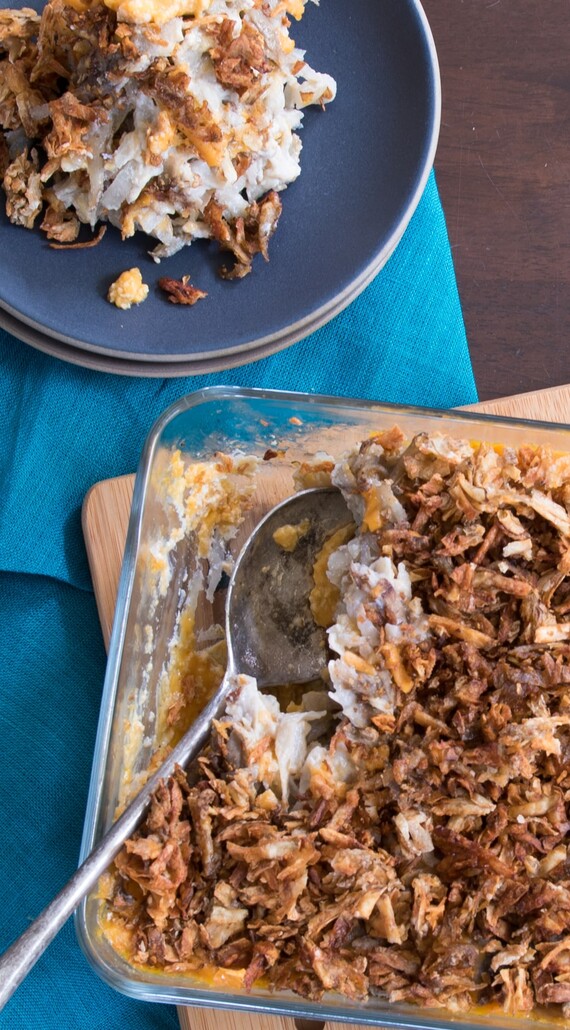