I am told that the price of beef is going to remain high for several months, right up to 2015 because last year’s drought forced a reduction in herds. Same thing seems to be happening with pork and chicken costs, and even shrimp is in a down cycle for availability.  I don't want to scare customers away with higher entree prices or visually smaller cuts of meat on the plate, so what can I do?

When restaurants had the opportunity to start selling àla carte meat items without an accompanying side dish and also have a section on the menu to add on (for a price) a choice of sides, everyone thought this would be the final and best solution.  As the recession lingers and now protein prices sometimes double, it is time for a re-think.

One solution is to reduce the protein ounces and add a small portion side dish for no extra charge. This can work very well as the guest still feels full. Seasons 52 has done reasonable size portions of protein for other reasons… healthful eating choices are promoted and the calories are limited, while flavors are enhanced. So has Cheesecake Factory, and I have to tell you, ordering a smaller portion of the wonderful Miso Salmon is just as satisfying. Now if only I could get it served with mashed potatoes instead of rice… Small side dish portions of scalloped or Au Gratin potatoes work well in this scenario as does a reduced size mashed potato. If the budget can handle it (remember russets at 100% for cost, reds and yellows may be up to 200% or double the cost per ounce, and fingerlings up to 400% or four times more than serving a russet) then a spoonful of roasted fingerlings can be easy to portion out and looks great on the plate.

Another solution is to move the side to the center of the plate, whether pasta, rice or my favorite… the Idaho potato. A baked potato entree can be the perfect solution for a lunch selection instead of trying to sell a smaller portion of meat than offered at dinnertime or a reduced size of ounces of the protein for both meal periods that makes the guest say out loud “what happened?”

Find several recipe examples from the Idaho Potato Commission below. 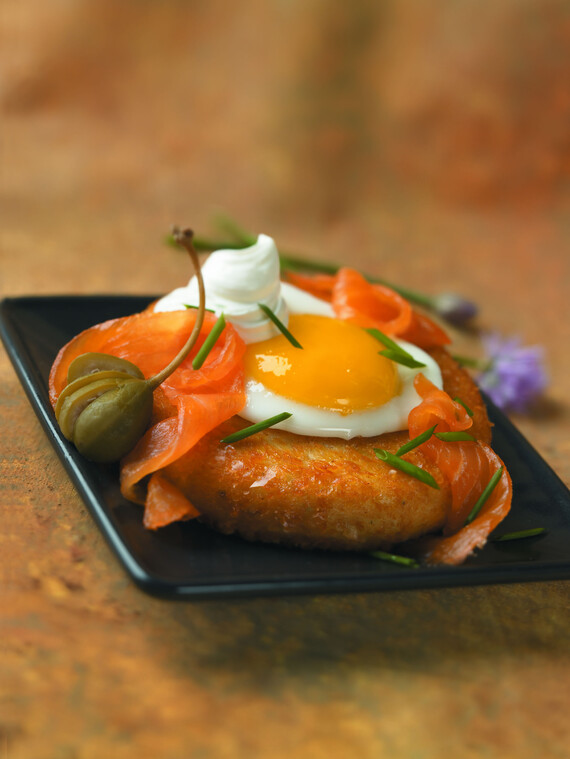 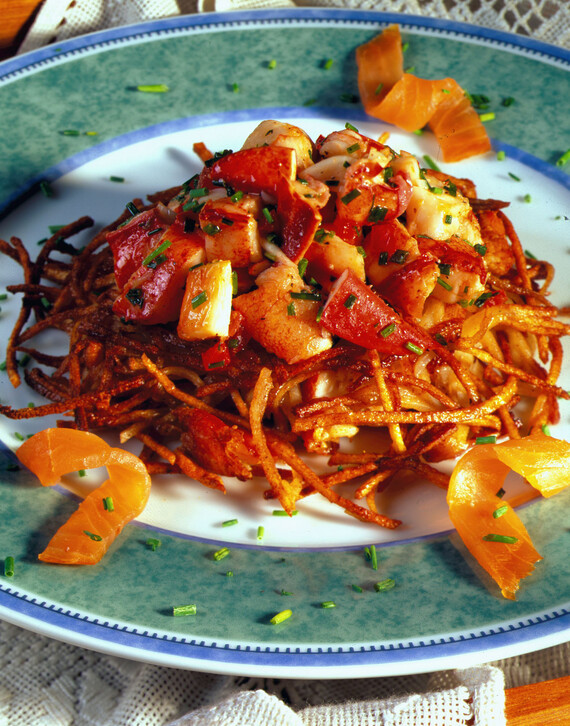 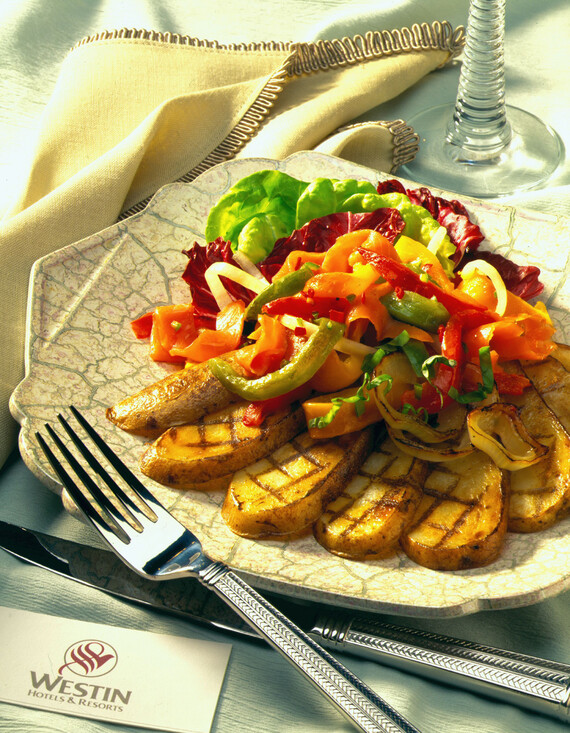 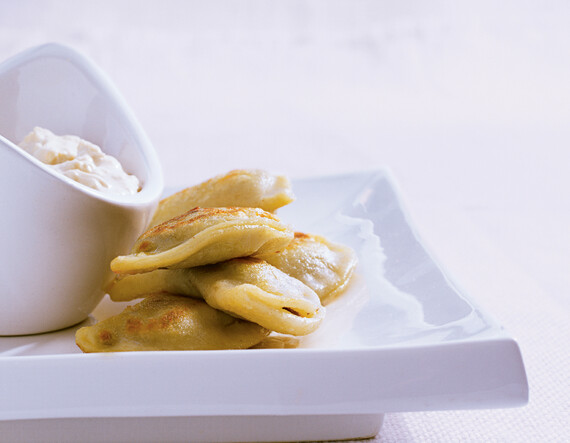 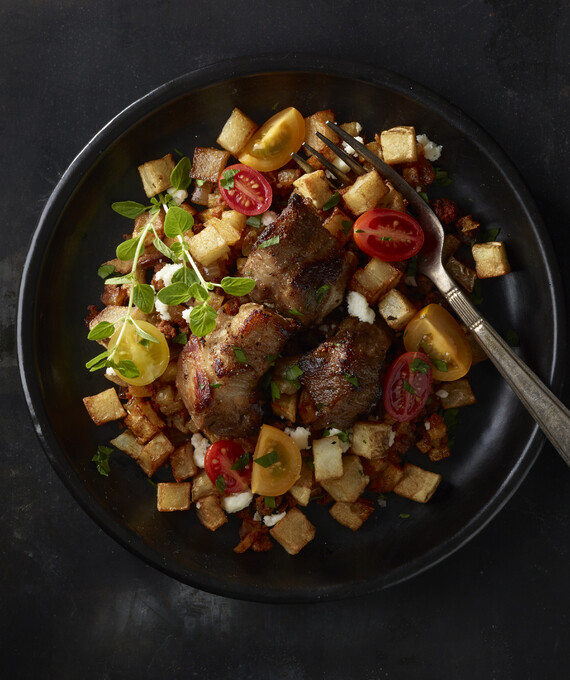 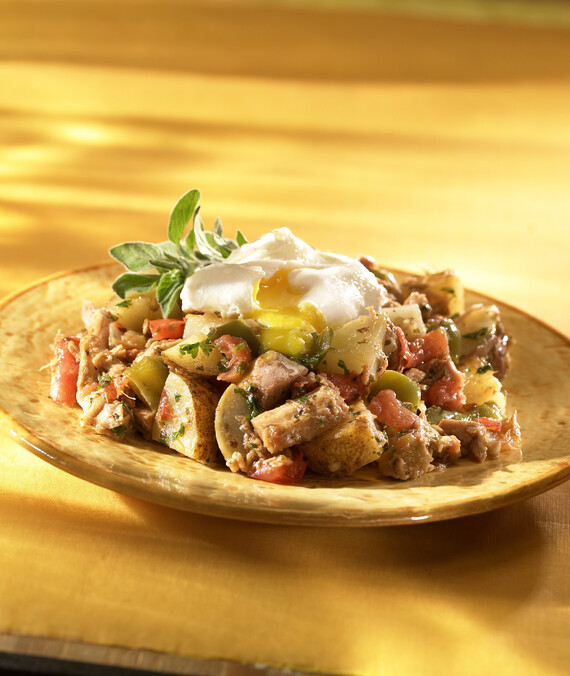