Potato Dishes Besides French Fries in a Brew Pub

I own a brew pub and want to incorporate some potato dishes besides fries into my menu. Any suggestions?

First of all, I think that’s a great idea. Not all side dishes need to be fried for health reasons, but also because this puts a lot of strain on one piece of equipment. If you already have fried chicken, fish tacos, and a bunch of fried appetizers, plus the French fries, you know that the kitchen would be up in arms if you introduced any more things that have to be fried. Baking a potato and then using it as a side dish is a great idea, but so is the recipe below for skin on mashed potatoes. Paired with a traditional British “banger” or with these smaller ones, makes for a tasty meal.

The recipe for Idaho Baked Potato Salad from the Burger & Brew joint in Miami won “Best Side Dish” at the 2011 Burger Bash held in South Beach Florida. This recipe is from a very compact kitchen facility, so it’s not complicated at all to add to the menu. 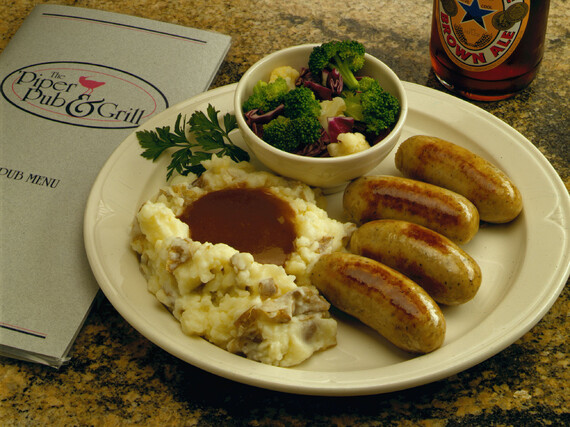 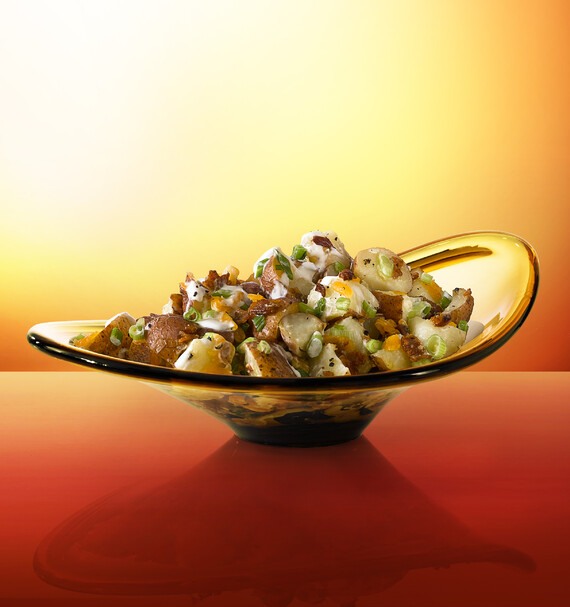 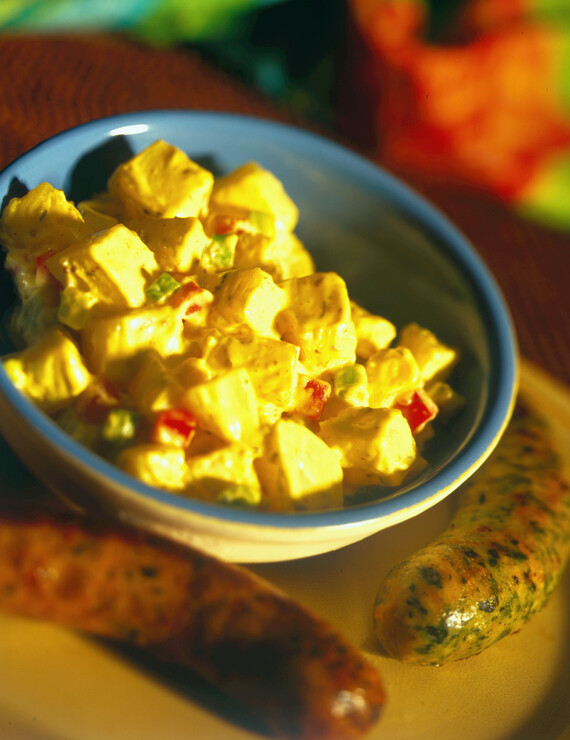