When Does The Idaho® Potato Planting And Harvesting Season Begin?

When does the Idaho® potato “planting” and “harvesting” season officially begin and end? 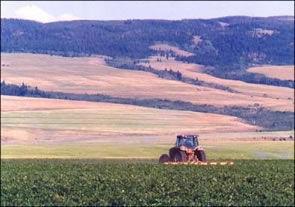