With 882 posts, chances are there's already an answer to your question. Please try searching below before submitting a question to Dr. Potato. Use multiple words to help narrow down the results. For example, search for "potatoes" and "group" if looking for an answer on cooking potatoes for large groups.

I am looking for some inexpensive Idaho® potato appetizer ideas that don’t include a lot of meat proteins. Any ideas?

Thanks, a good question. More and more I see chefs reducing the portion of proteins unless the dish is an entrée. They have really concentrated on little tastes of items from the sea, such as shrimp or scallops, or a small portion of fish such, as arctic char, in the appetizer section and have done exactly what you asked about in your question... added in vegetarian appetizers such as mushrooms, or incorporated the protein into a formed product such as homemade tots, flavored risotto (try it with potatoes some time: Idaho® Potato Risotto with Black Truffles).  My favorite idea starter or appetizer is the common croquette, using mashed Idaho® potatoes, fresh or the dry forms, and forming them into a ball around a set of flavorful ingredients such as cheese, bacon, chorizo, etc. The recipe that follows was the Grand Prize winner in a themed “Happy Hour” contest: Porcupine Idaho® Potatoes with Hot Pepper Jelly Dipping Sauce.

For more recipe ideas from that contest check out this link. 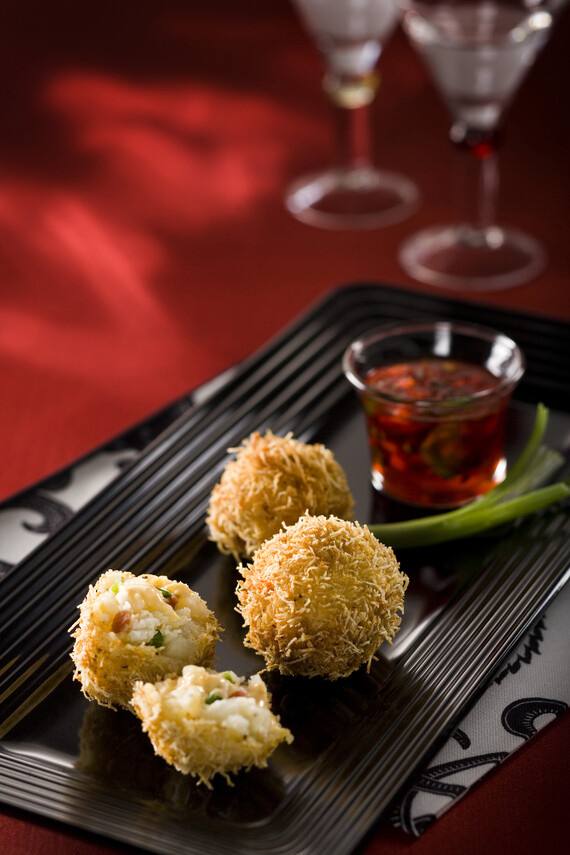 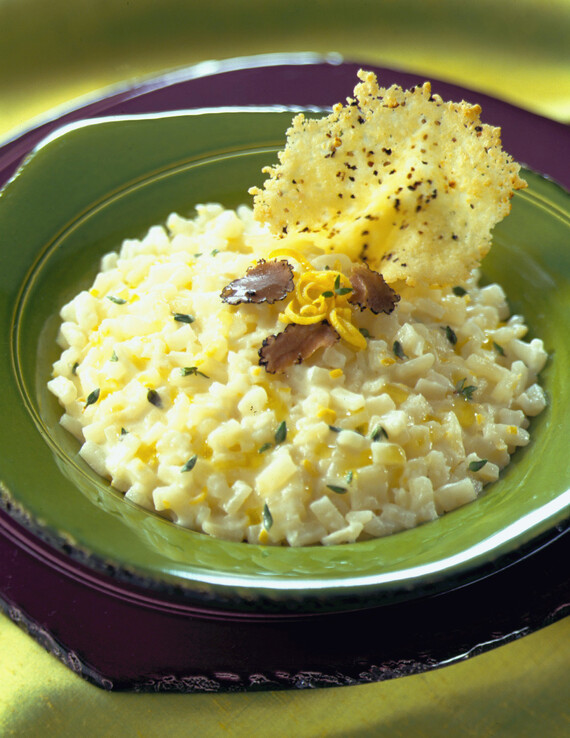