EAGLE, Idaho, September 14, 2012—For the third consecutive year, the Idaho Potato Commission (IPC) will sponsor the Boise State University (BSU) and University of Idaho (U of I) football teams. Idaho® potatoes will be a major player on the field with significant signage in both Bronco Stadium and the Kibbie Dome as part of the six-year sponsorship.

The famous “Grown in Idaho®” seal will be featured prominently throughout the stadium and in both teams’ official programs. The IPC will be the official sponsor of one marquee game in each stadium and will provide both teams with promotional support to keep fans fired up. 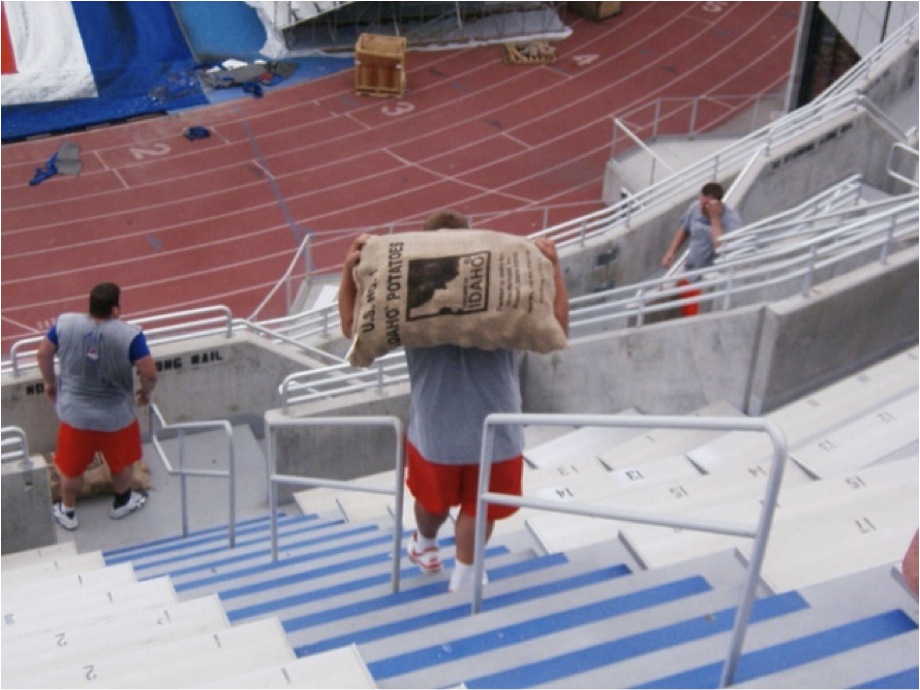 The Boise State Broncos have been known to use Idaho® potatoes as a training tool by carrying 100-pound sacks of spuds while running up and down the Bronco Stadium bleachers!

“We’re thrilled to continue our strong support of Idaho’s fantastic football teams as one of the official sponsors of both the Broncos and the Vandals for the third year,” said Frank Muir, President and CEO, IPC. “As we kick off our annual harvest and jump into another football season, we couldn’t be more excited to cheer on our local players!”

BSU’s first game of the season was televised nationally on ESPN on Friday, August 31 at 6:00pm MDT when the Broncos played Michigan State University at Spartan Stadium in East Lansing, Michigan. During the game, the IPC premiered its brand new commercial featuring the Great Big Idaho® Potato Truck (view it online here: http://www.youtube.com/watch?v=eZh96pkU0gw). The Vandals’ first game of the season against Eastern Washington University was held at the Kibbie Dome on Thursday, August 30 at 6:00pm MDT.

Find out why Idaho® potatoes are the perfect fuel for football players and fans alike: 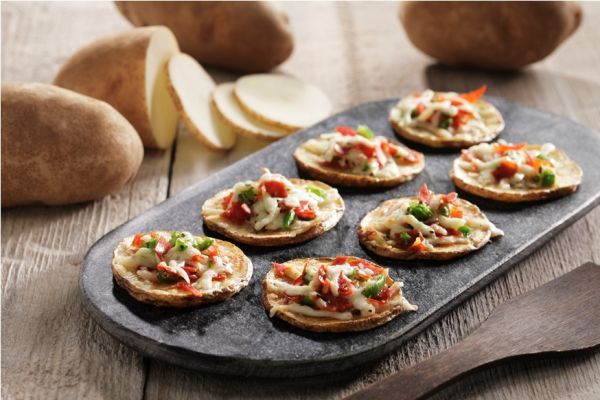