News from the IPC "International" category 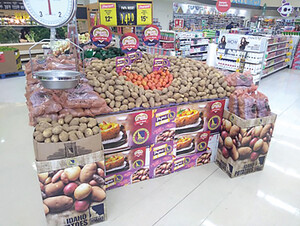 The popular Potato Lovers Month retail display contest that draws tremendous participation from stores large and small each year was held south of the border for the first time, and the results were muy bueno. 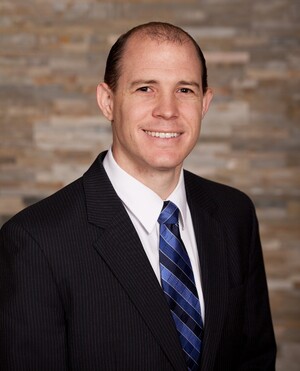 EAGLE, Idaho, May 22, 2018 –The Idaho Potato Commission (IPC) is preparing for an expanded sales push both in the United States and abroad with the addition of Ross Johnson as the new IPC International Marketing Director. 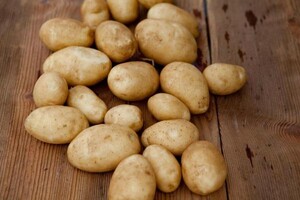 Access was revoked in 2006 soon after the Japanese market opened for the first time for U.S. potatoes when the pale potato cyst nematode was found in Idaho.

Japantoday.com reported Sept. 13 that the government of Japan opened the doors for fresh imports from Idaho for the first time since 2006, with Japanese officials citing reduced pest risks associated with the pale potato cyst nematode.

In an announcement on its website, the Myanmar Ministry of Agriculture formally approved U.S. seed and fresh potatoes for importation as of Aug. 21, 2017. U.S. potatoes are the first U.S.-origin horticulture product to be approved under Myanmar’s pest risk assessment (PRA) requirement, which came into effect on Jan. 1. Potatoes USA experts prepared the potato pest documentation for USDA submission to Myanmar to accelerate the process.