Idaho® Potatoes Around The World #4

Sales of dehydrated Idaho® potato product jumped 9 percent compared with the previous year during a series of weekend promotions in Mexico City over the holiday season.

In-store demos in November and December at the city’s 33 top Walmart and Superama outlets delivered approximately 30,000 mashed potato tastings, driving higher sales for the Idaho dehy product even though it sold at a premium over local brands offered (56 percent higher than the next most expensive brand). Plans are underway to implement similar demos in different Mexico City stores at least twice this year. 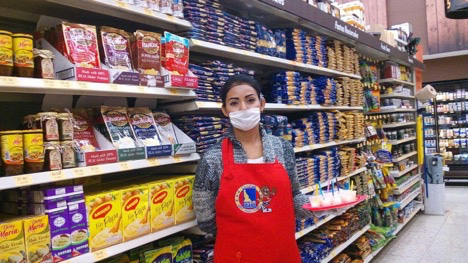 Building on a 2-year-old Idaho® potato point of sale program that’s helped importers in El Salvador boost both volume and sales, the Idaho Potato Commission (IPC) launched 60 days of sampling in this Latin American country on Feb. 4. The sampling initiative will also include special promotions for the opening of a new Super Selectos supermarket in San Salvador.

IPC launched its El Salvador programs in 2015, training more than 150 produce managers at the country’s two most important retail chains, Walmart and Super Selectos. Chef Luis del Cid, Idaho® potato’s ambassador in Latin America, shared regional potato dishes with the produce managers to give them end use ideas for their customers, and both retail chains have since seen 100% sales increase for Idaho® russets and quintupled sales for Idaho® red, yellow and fingerling varieties.

Chef Consuelo spent time in Idaho recently with Chef David Macfarlane to learn tricks of the trade for cooking with dehy flakes, granules and powders, including benefits in bakery preparations and how potato flakes and flour contribute to colors, textures and flavors.

“I fell in love with the products,” said Chef Consuelo, who tested different foodservice recipes using dehy potatoes, such as buns. “The benefits and versatility are amazing.”

Chef Consuelo will be sharing her newfound knowledge with other Latin American chefs, showing them how to use dehy Idaho products on their menus and in bakery and other food items. 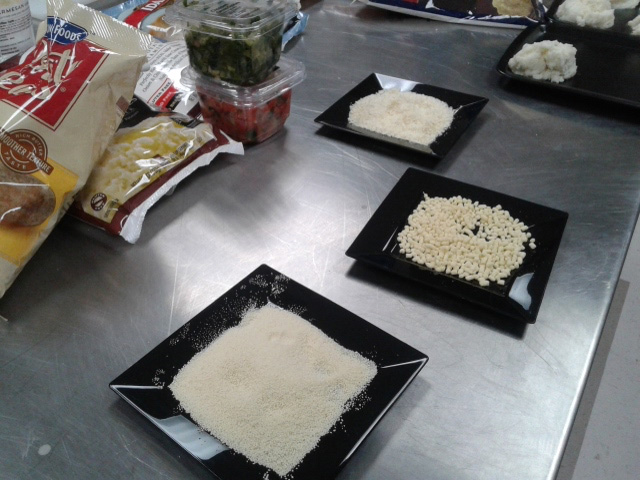 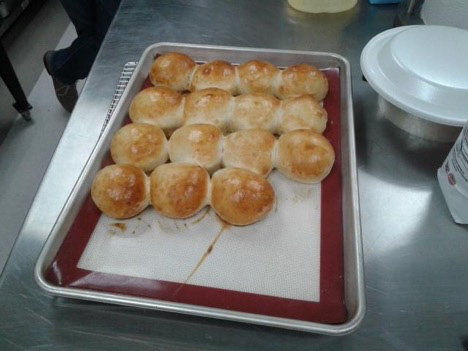 The Interest Charge-Domestic International Sales Corporation (IC-DISC) is a federal income tax incentive that allows some or all taxable income from export sales to be taxed as a qualified dividend (23.8 percent), while export credit insurance provides protection from nonpayment by foreign buyers using open credit.