“What’s Wrong With This Picture?” Campaign Focuses on Keeping Idaho® Potatoes Top of Mind Among Trade

“What’s Wrong With This Picture?” applied the iconic “Grown in Idaho” logo to a variety of exotic fruits and vegetables, visually reinforcing the powerful link between the name Idaho and the state’s flagship product. The integrated retail trade marketing effort, which ran from September 2012 through August 2013, boosted retailer support for Idaho potatoes by reinforcing and growing the spuds’ reputation as the highest-quality, top-selling U.S. potatoes.

“We’ve received widespread recognition for the humor and the strength of this excellent campaign,” said Seth Pemsler, vice president, Retail/International, IPC. “And our research shows that 65 percent of the campaign’s readers said it was effective in keeping Idaho® potatoes top of mind when they’re considering the potato category. We already enjoy one of the best brand reputations in food marketing, and this was a compelling way to reinforce that reputation among produce managers, senior category managers and retail advertising/marketing managers.” 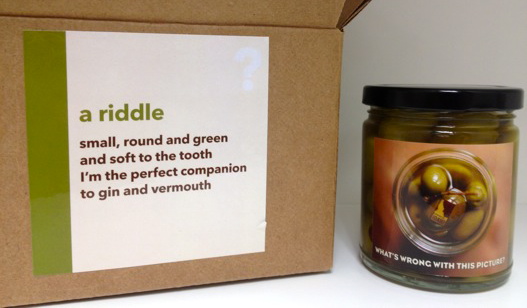 Each of the nine different full-page print ads offers an ironic presentation of an exotic fruit or vegetable sporting the “Grown in Idaho” label, from pepino melon to papaya to chayote squash. After the release of the first print ad featuring olives, the IPC also sent retailers custom-designed jars of olives with the “What’s Wrong With This Picture?” label and a corresponding riddle, to reinforce campaign recall.

In addition, the produce photos were reframed in different-sized online banner ads for key trade publication websites during peak potato buying season from October 2012 to May 2013. To bring the campaign alive at trade shows and other events, IPC staff handed out tropical squeeze fruits--mischievously branded with the “Grown in Idaho” label on one side and the “What’s Wrong” phrase on the other side--which 100 percent of recipients later reported displaying in their offices back home. 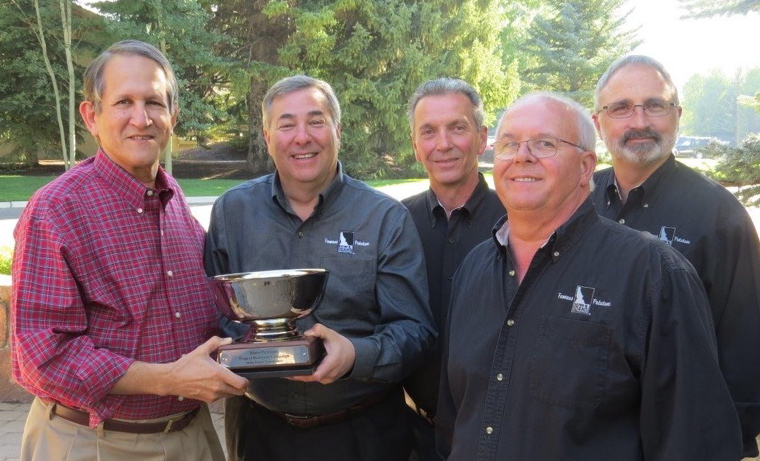 About the Idaho Potato Commission
Established in 1937, the Idaho Potato Commission (IPC) is a state agency that is responsible for promoting and protecting the famous “Grown in Idaho®” seal, a federally registered trademark that assures consumers they are purchasing genuine, top-quality Idaho® potatoes. Idaho’s growing season of warm days and cool nights, ample mountain–fed irrigation and rich volcanic soil, give Idaho® potatoes their unique texture, taste and dependable performance. These ideal growing conditions are what differentiate Idaho® potatoes from potatoes grown in other states. For more information, visit: www.idahopotato.com.
# # #