Average Betty, also known as Sara O'Donnell, is fast becoming a popular YouTube personality in addition to being one of the most followed food bloggers on the web. Her Idaho® potato videos are a YouTube sensation with over 36,400 views in just a few short months. The popularity of Average Betty is expected to grow exponentially as O'Donnell was recently selected as one of only 16 YouTube Next Chefs, a program which highlights YouTube cooking personalities from all over the world.

In her fun, quirky style, O'Donnell has demonstrated how to make several Idaho® potato dishes including Salt Baked Potatoes, Potato Cup Frittatas and her most recent, Mashed Potato Pizza. 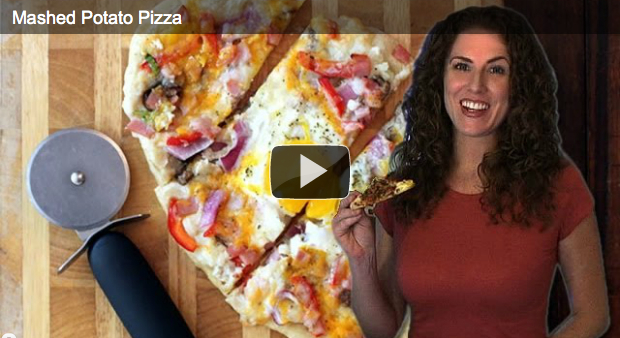 "We're thrilled by the number of views the Average Betty videos have received to date," said Odiorne. "Not only are her featured Idaho® potato recipes unique and delicious, but Sara's approachable style and sense of humor are truly what make these educational videos fun to watch."

In addition, the IPC recently launched its own video series: Potato 101. These instructional videos offer quick overviews on potato preparations ranging from basic chopping and mashing, to lesser-known techniques such as "fanning" for Hasselback potatoes. 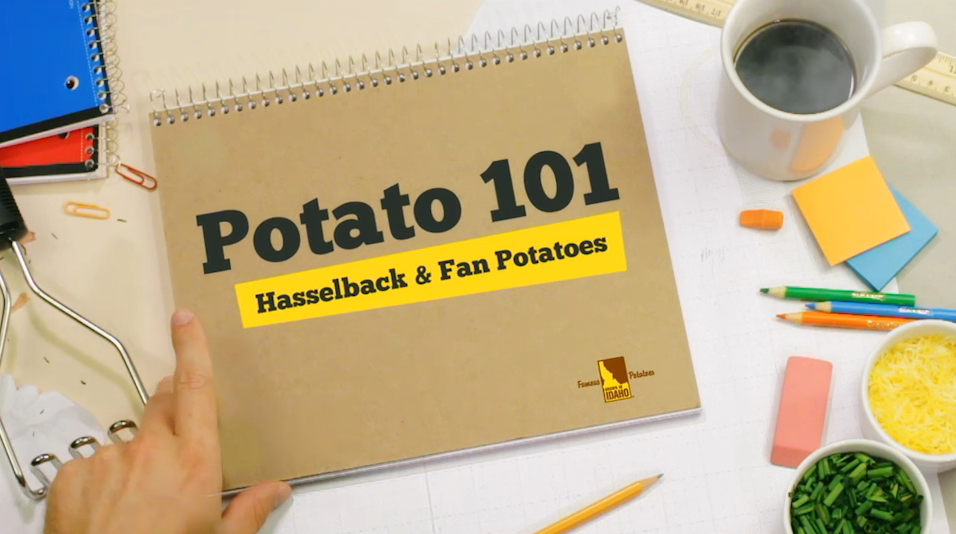 The wide-range of Potato 101 vignette subjects include:

Sautéing Idaho® potatoes is just one of the many cooking techniques featured on Potato101.com. 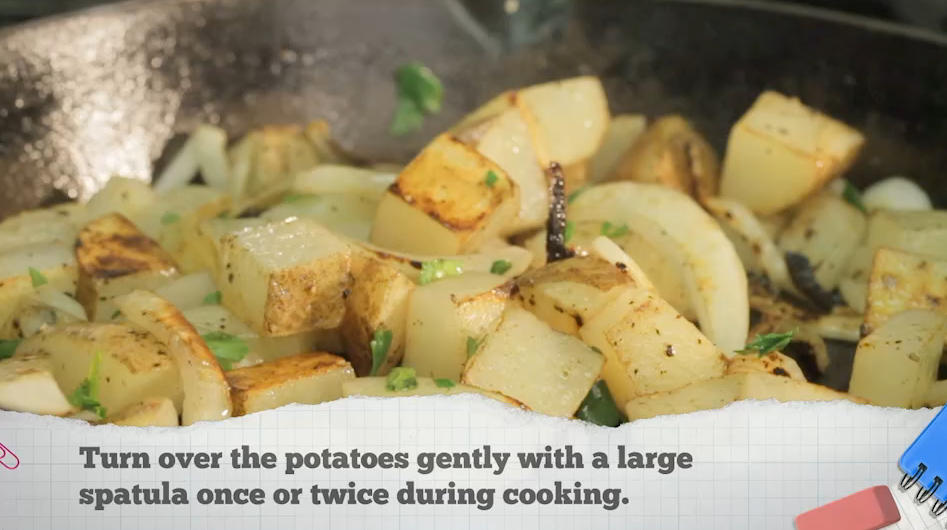 To view all the Potato 101 video demonstrations, visit www.potato101.com.