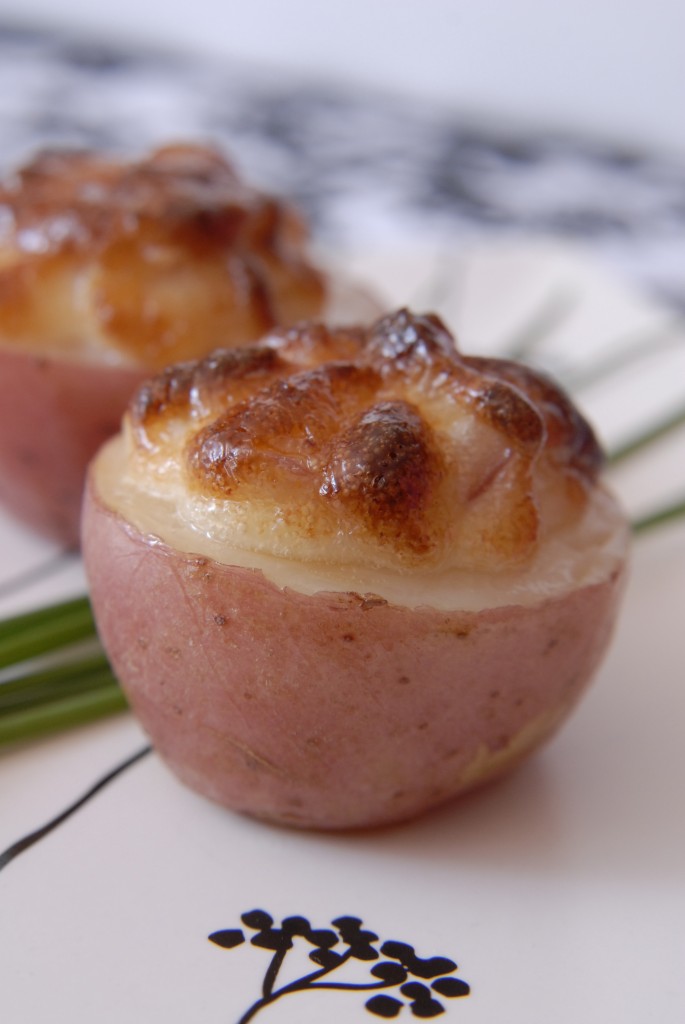 “Judging the Contest was no easy task,” said Don Odiorne, Vice President Foodservice, IPC. “We were extremely impressed with the high level of creativity showcased by this passionate group of foodservice operators. They basically reinvented a revered yet familiar menu item and transformed it into a delicious, ethnic-inspired dish.”