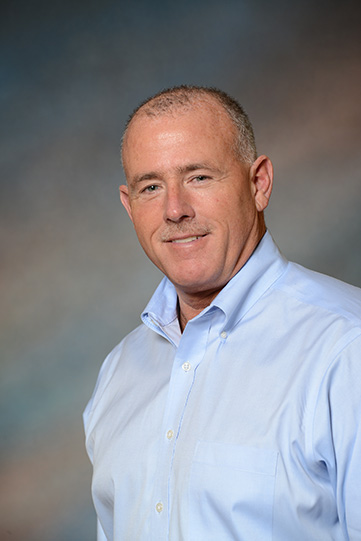 Rhodes will work with retail produce managers in the northeastern United States and Canada to help drive sales of Idaho® potatoes through marketing and promotions, competitive research and point of sale materials, in addition to representing the Idaho® potato brand at retail industry trade shows.

“My strong suit is that I can sit down and converse with produce managers and understand the situations they’re going through,” said Rhodes, previously vice president of produce and floral for Indianapolis-based Marsh Supermarkets, a regional retailer with 64 stores. “I can share similar situations and offer help based on what I’ve seen that works in the produce department.”

Rhodes has spent more than 40 years in the produce industry, starting as a store-level produce manager after serving four years in the U.S. Marine Corps. His extensive experience includes working as director of produce for a Northern Michigan supermarket chain, vegetable category manager for a Midwestern distributor, and produce category manager for Marsh Supermarkets.

“Dave is a valuable new resource for our Northeastern retailers because he brings an incredible amount of hands-on industry knowledge to the table,” said Seth Pemsler, vice president-Retail/International. “We’re really looking forward to having him as part of our great Idaho® potato retail team.”

About the Idaho Potato Commission
Established in 1937, the Idaho Potato Commission (IPC) is a state agency responsible for promoting and protecting the famous “Grown in Idaho®” seal, a federally registered certification mark that assures consumers they are purchasing genuine, top-quality Idaho® potatoes. Idaho's growing season of warm days and cool nights, ample mountain-fed irrigation and rich volcanic soil, give Idaho® potatoes their unique texture, taste and dependable performance, that differentiates Idaho® potatoes from potatoes grown in other states.