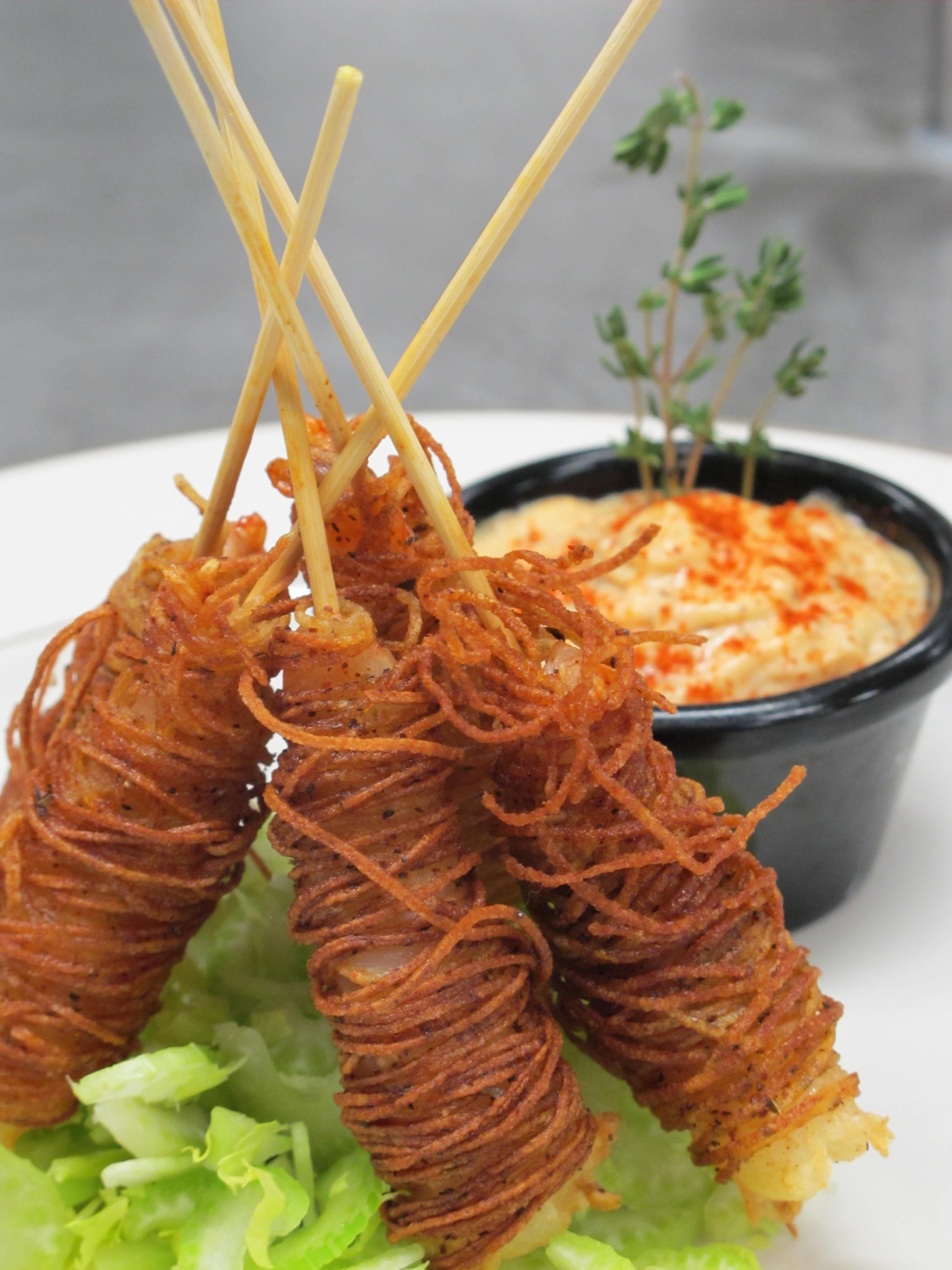 The IPC developed the recipe contest to celebrate the Commission’s 75th Anniversary and the national tour of the Famous Idaho Potato Truck. “Our foodservice team thought American Culinary Federation chefs would relish the opportunity to help Get the Party Started!” said Don Odiorne, IPC Vice President-Foodservice. “The chefs responded by raising the creative bar with outstanding menu applications that use flavor and technique in non-traditional and intriguing ways.” The contest attracted entries from across the U.S., reinforcing the Famous Potato Truck’s cross-county tour and the popularity of Idaho® Potatoes with chefs in every state.

The Idaho Potato Commission encourages all chefs to view the winning recipes and photos on the IPC foodservice website. While on the site, browse the foodservice recipe database and to download the IPC Foodservice Toolkit, the ultimate culinary resource for Idaho potatoes.