A vegetable as versatile as the Idaho® potato is always popping up on menus in creative new applications. We’re especially excited to see it featured in sandwiches as these chefs did. Just the name, Potato Bacon Bomb Sandwich, is enough to whet anyone’s appetite. Grilled potato slices, mashed potatoes, bacon and sharp cheddar cheese are sandwiched between two slices of hearty white bread that have been slathered with a sour cream and scallion sauce. We suggest offering it with a side of potato chips!

Or if you’d like to offer a dish with more vegetables, we suggest Hashbrown Veggie Melt. Hashbrowns and a mixture of grilled peppers, mushrooms and tomatoes are served on Italian bread that has been topped with cheese and grilled until golden brown.

Both dishes make great additions to your breakfast, lunch and brunch menus. 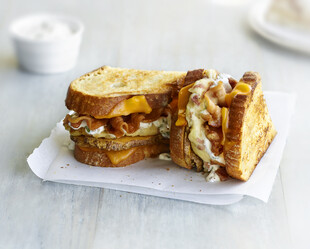 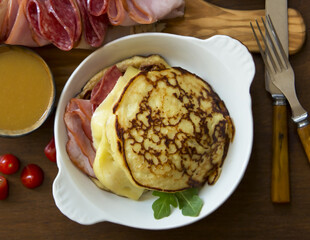 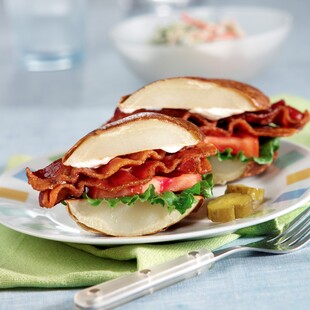 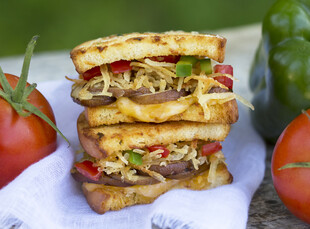 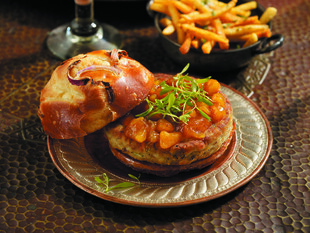 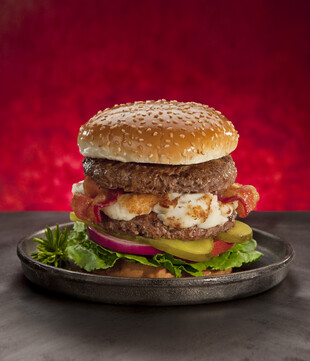 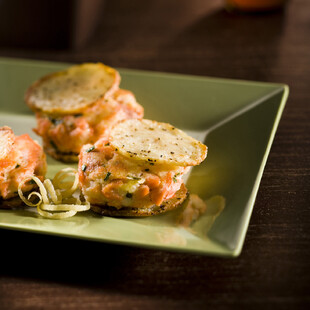 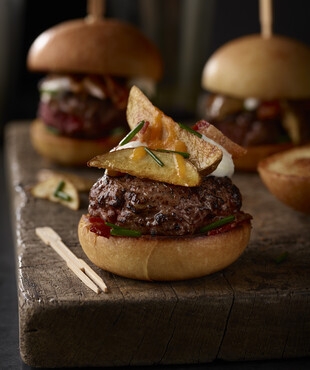