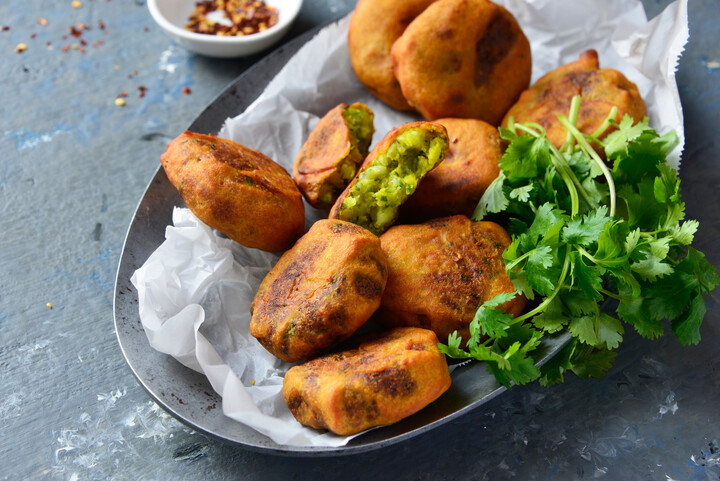 Maybe I’m partial to India, but I marvel at the country’s fascination with the potato, even though it is a relatively new crop. (It was brought in by Spanish and Portuguese merchants in the sixteenth century.) It’s the most affordable vegetable for even the poorest of the poor and no Indian meal feels complete without it.

From two disparate regions with remarkably different cooking and spicing styles—Mumbai on the west coast and Madras (now called Chennai) on the southeast coast—come two variations of crispy cakes: one spiked with roasted mustard seeds and lime, the other fragrant with garlic. Both are enrobed in a chickpea flour batter and fried to a gorgeous brown. They cannot be any more different in terms of flavors, but are equally addictive. - Raghavan Iyer

Faith made this recipe for us as part of a Cook the Book campaign for Smashed, Mashed, Boiled and Baked by Raghavan Iyer. You can read her full post here.

FOR THE MUMBAI VERSION

FOR THE MADRAS VERSION 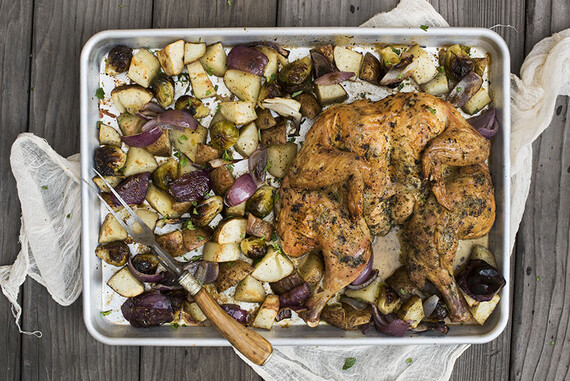 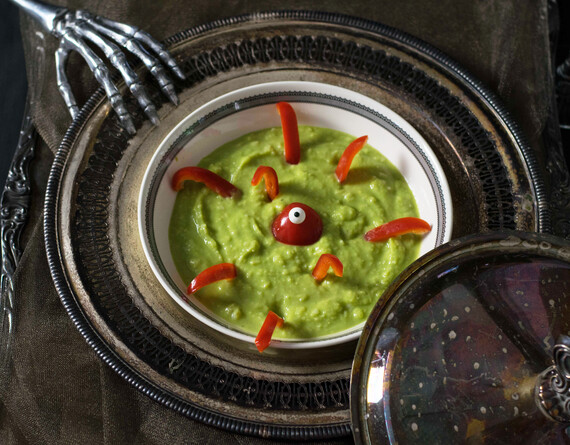 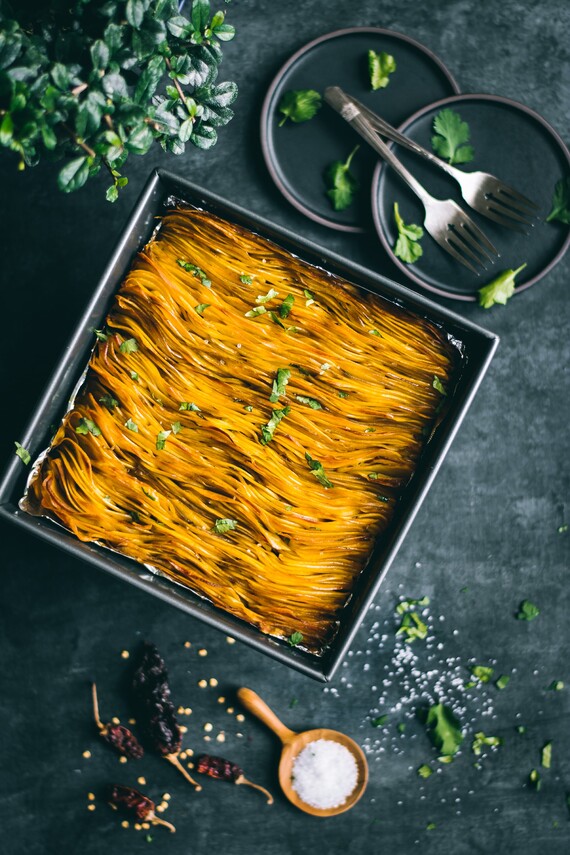