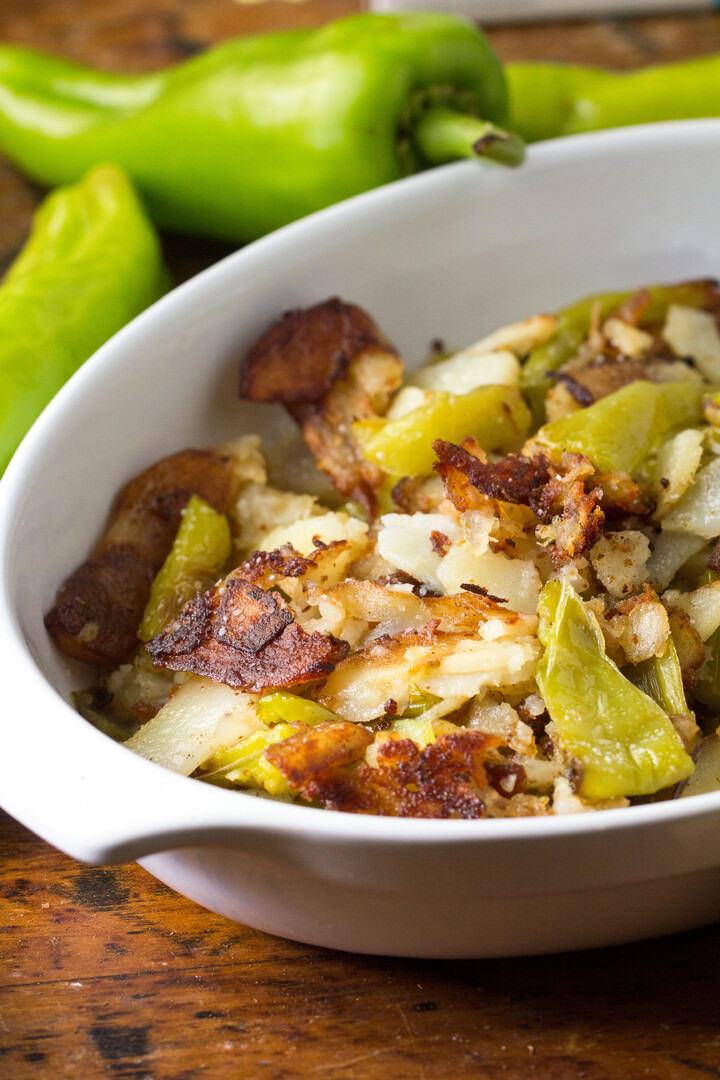 Italian crispy fried Idaho potatoes and peppers is a rustic and irresistible side dish. The potatoes get brown and crispy on the edges, creamy and tender inside. The peppers melt into the potatoes deliciously.

Time Saving Tip: To slice the potatoes quickly, I recommend using a food processor with the slicing blade attachment or a mandolin. 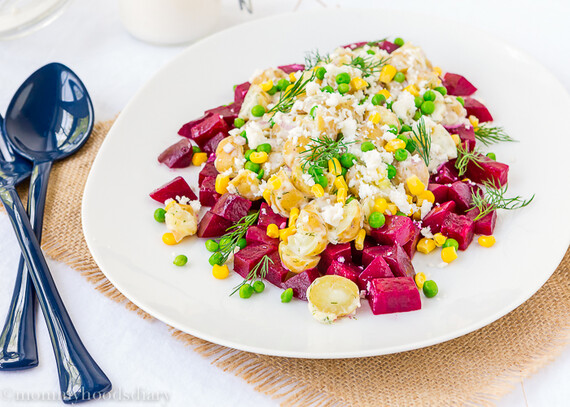 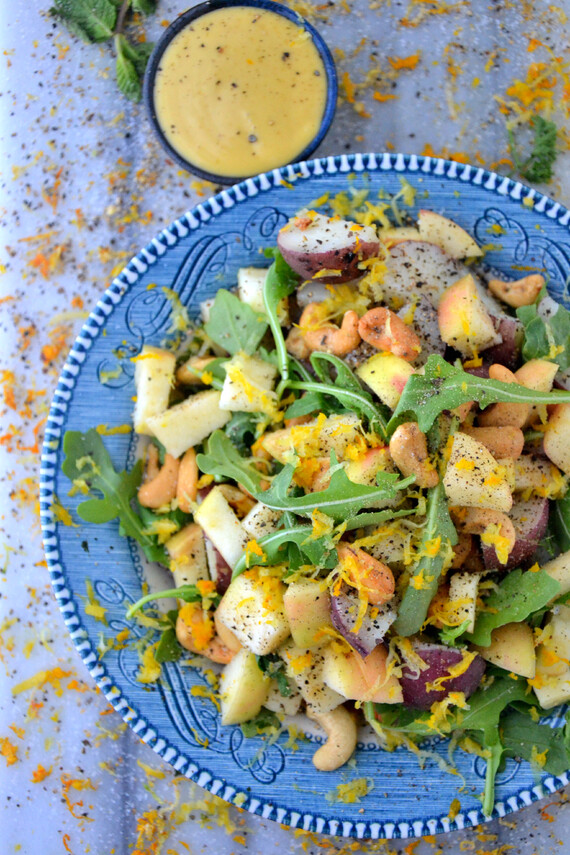 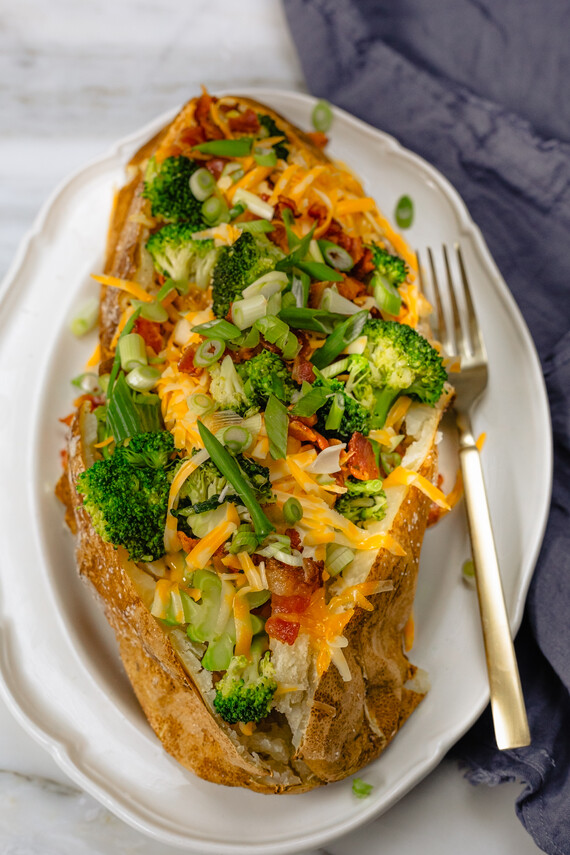