As hungry diners gaze past century-old brick and bountiful jars of colorful spices, they'll catch a glimpse into the life of Chef Bobby Benjamin in Butchertown Grocery's open kitchen.  His philosophy is simple, like his food: respect ingredients, cook with integrity, and be honest on the plate.  While it's hard to define the range in Benjamin's menu at Butchertown Grocery, the connecting factor is that every dish is deeply personal and reflects a point in his life where good food made a lasting impact.

Benjamin paid his dues in top kitchens across the country and earned his culinary degree, but says his perseverance and drive are what lead him to his current position.  The 36-year-old found a need to cook and a passion for technique when he was a 16-year-old line cook in rural Tennessee.  Nearly 20 years later, Benjamin sees his own growing family–a wife and two daughters–as the catalyst for being the best cook he can be.

The partners at Butchertown Grocery have afforded him his dream–to build a restaurant for the people with approachable food, inviting atmosphere and, in the upstairs bar called Lola, a space for locals.  From painstakingly prepared gnocchi to slow-cured salumi, Benjamin brings unpretentious eats made the right way to Louisville. Inspired by the building's former life as a grocery store, the restaurant is outfitted to fully display what goes into each dish. Whether he's sourcing well cultivated meats and vegetables or concocting sauces from scratch, Benjamin knows that good food starts with good ingredients. 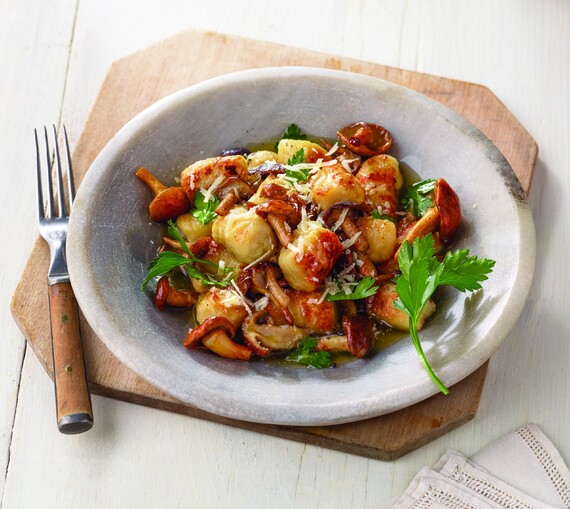