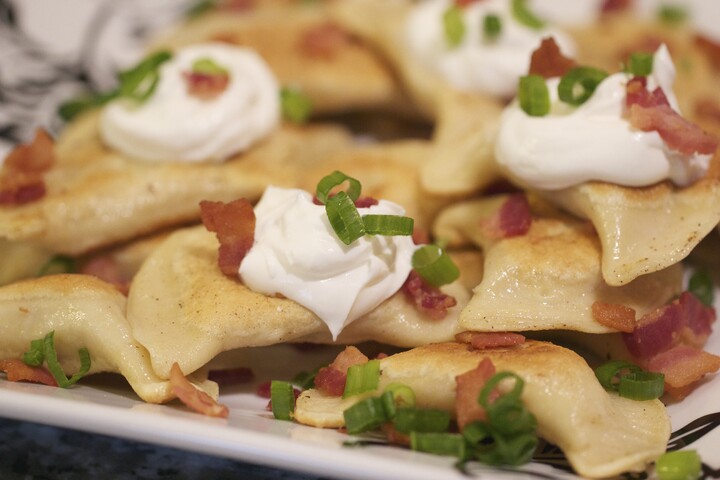 Time Saving Tip: Make a double batch and freeze the pierogi for later use. Simple freeze them once they are formed before the boiling stage. Then remove them from the freezer, boil and fry! 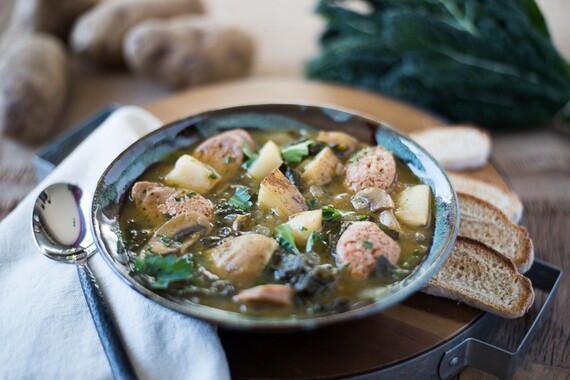 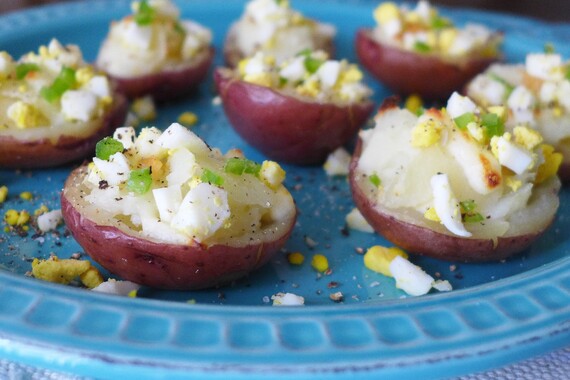 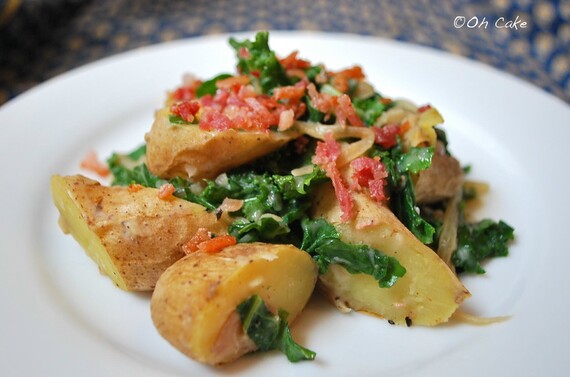