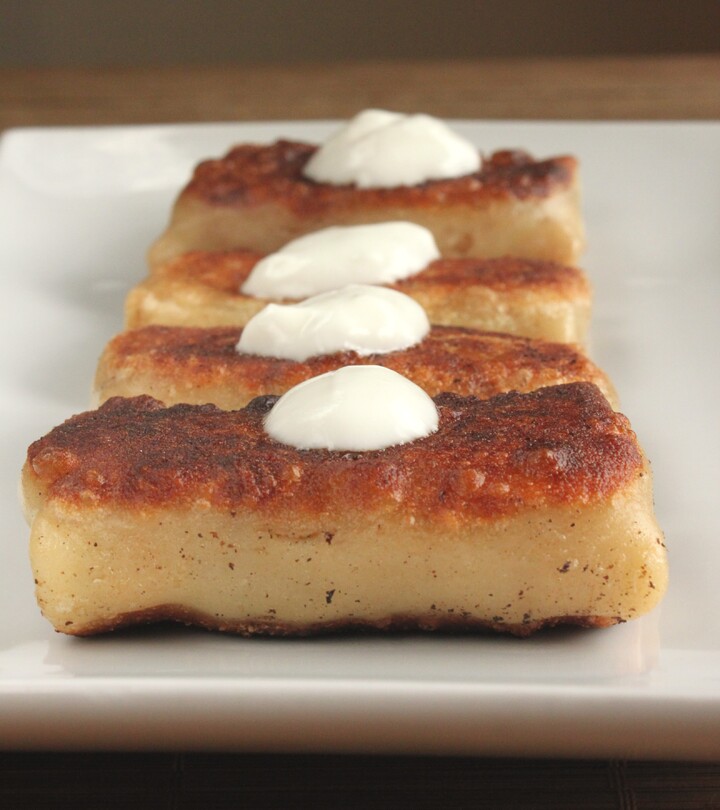 Make the filling: Put the Idaho® potatoes in a saucepan and cover with cold water. Bring the pot to a boil, turn down the heat, and simmer until the potato chunks are tender and easily pierced with a fork, about 20 minutes. Drain the potatoes and put them back in the hot, empty saucepan to dry for a few minutes.
Make the pancakes: Whisk together the flour, egg, water and salt. The batter should have the consistency of heavy cream; if it's too thick, whisk in a little more water.
Assemble the blintzes: Place one pancake on a cutting board with the cooked side up.
Time Saving Tip:
Print Recipe 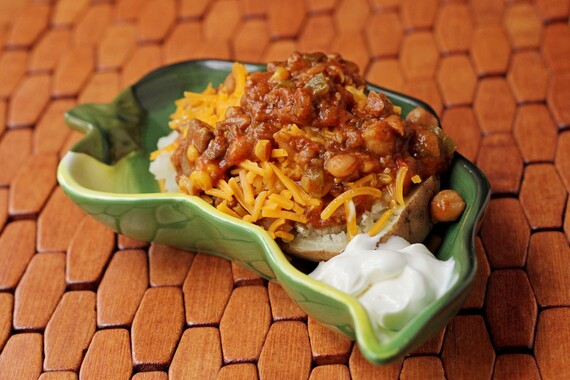 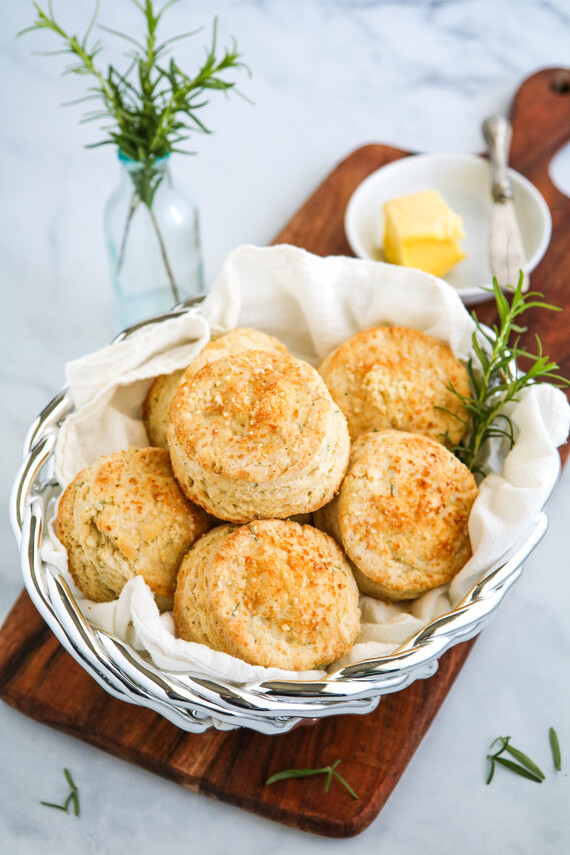 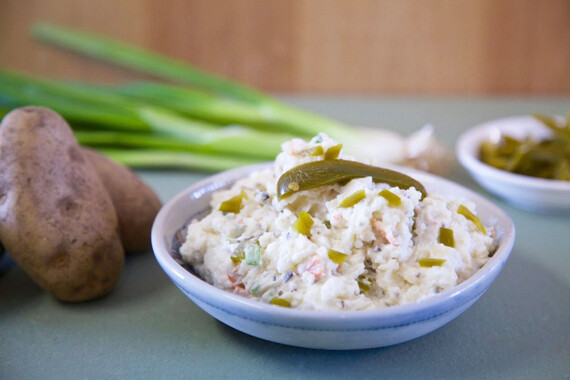