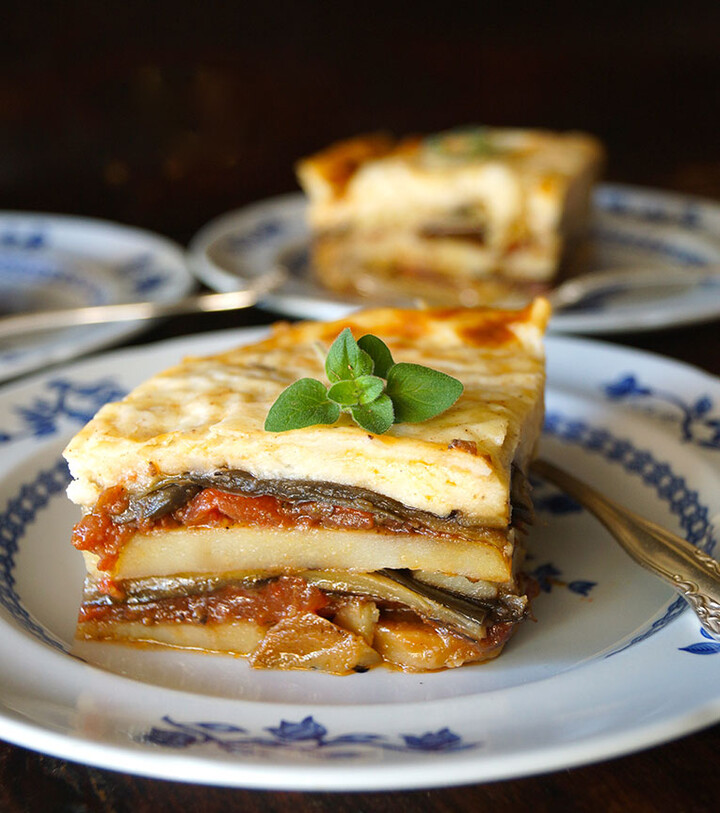 To make the vegetable layers, lop off the stem end of each eggplant. Stand them up on their cut surface and slice them into 1/4-inch-thick planks.

Fill a medium-size bowl halfway with cold water. Peel the Yukon Gold potatoes and give them a good rinse under cold running water. Slice them lengthwise into 1/4-inch-thick planks. Submerge them in the bowl of water to rinse off surface starch and to prevent them from discoloring. 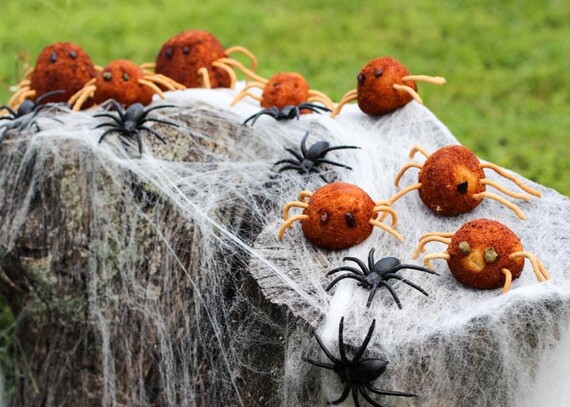 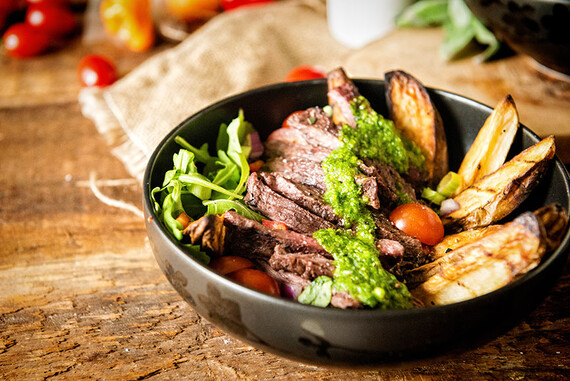 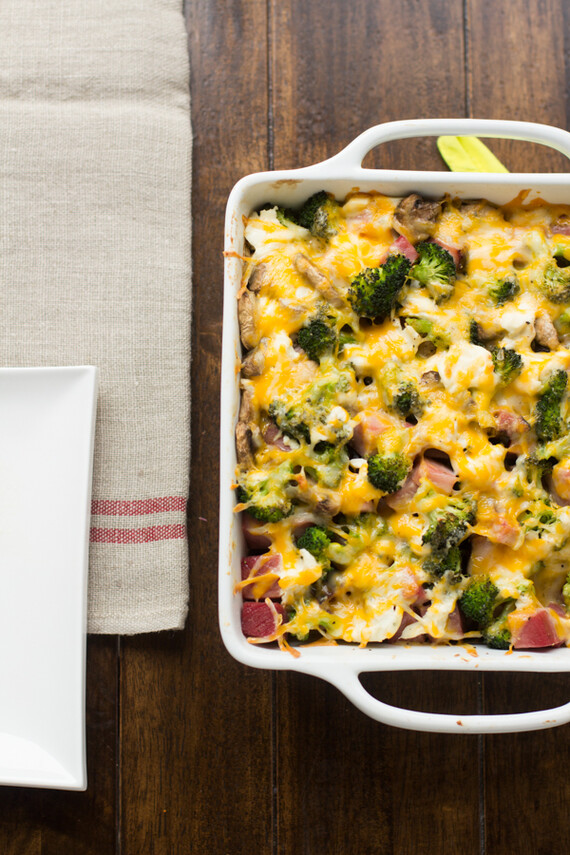