We know potatoes are one of the most versatile vegetables in world. Most restaurants feature at least one potato dish on their dinner menu, but few feature Idaho® potatoes on their dessert menu.

Chef John Gorham of Toro Bravo in Portland, OR, uses foods indigenous to the Northwest as his inspiration for dishes like Chocolate Potato Donuts with Crème Anglaise. Using Idaho potatoes as the main ingredient creates a donut that’s amazingly moist. After they’re fried, the donuts are tossed in a cinnamon/sugar mixture and then served on a dessert plate with fresh crème anglaise. 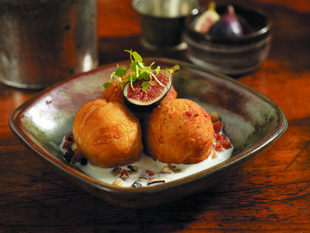 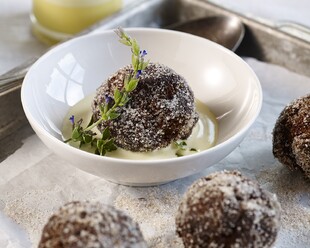 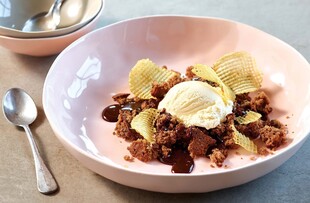 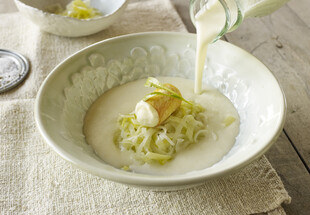 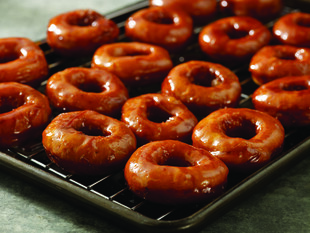 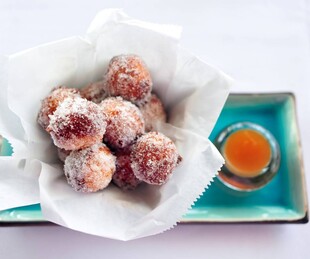 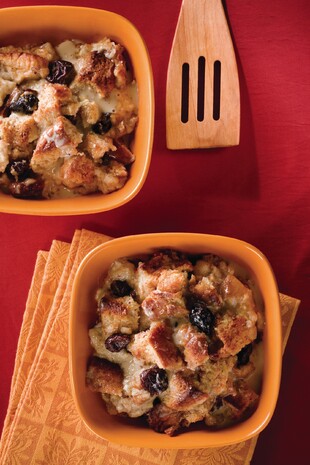