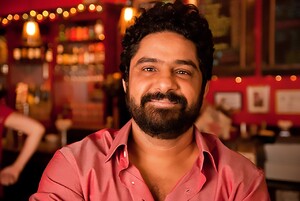 A three-time James Beard Award semi-finalist nominee, chef Meherwan Irani was born in London but moved to India’s Maharshtra state at age four. Meherwan came to the United States in 1990 to earn a Master of Business Administration (MBA) and spent 15 years in a successful sales and marketing career in the San Francisco Bay area.

In 2009, Irani quit his day job to open his first restaurant – Chai Pani, a unique Indian street food joint in downtown Asheville, NC. Whether it was a midlife crisis or a stroke of genius is debatable. In any case, the self-taught chef has now opened his fifth place, with more on the way. The award winning current line-up includes Chai Pani Asheville, Chai Pani Decatur, MG Road, Buxton Hall Barbecue, and Botiwalla.

With three James Beard Award nominations for Best Chef in the Southeast under his belt, he's finally confident this restaurant/chef thing might be working out. His restaurants and recipes have been written up in the New York Times, Wall Street Journal, GQ, Food & Wine, Men's Health, USA Today, Southern Living, Garden & Gun, Local Palate, and Bon Appétit, among others. Not bad for a former salesman. He accredits his business success to the amazing people he works with each day, including his business partner and wife, Molly. 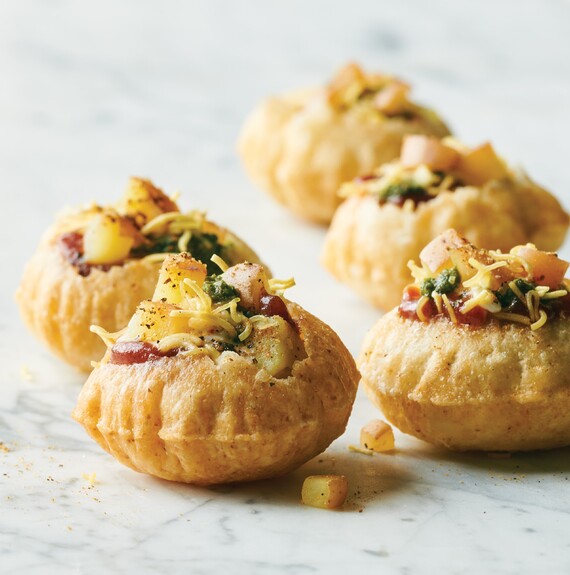