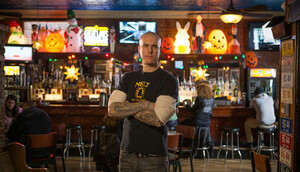 Melt Bar & Grilled was born from Cleveland musician and chef Matt Fish’s love of two things: great craft beer and the humble grilled cheese sandwich. Where most people saw a quick meal comprised of two common kitchen staples, Matt envisioned the potential for so much more… “comfort food, all dressed up,” as he put it. The impetus for Melt’s selection of gourmet grilled cheese was to bring classic American dishes to the table in an unpretentious, truly unique and fun way.

With a skeleton crew of twelve other people who shared his vision, Matt opened Melt Bar & Grilled in Lakewood, Ohio in September, 2006. Not knowing what to expect, that first crew watched Melt quickly transform from a tiny punk rock beer bar to the biggest culinary buzz to hit greater Cleveland in decades. The proof of concept was undeniable. People “got it,” and the rest, as they say was history.

What had been the best-kept secret in Cleveland was soon thrust into the national spotlight, as Melt caught the attention of hot television series Man vs. Food and Diners, Drive-Ins and Dives, both of whom filmed what would be among their most-watched episodes at the flourishing Lakewood haunt… and as the buzz grew, so did demand — and quickly. Locals were lined up out the door. Out-of-towners were adjusting their travel routes just to see what all the fuss was about. With the wait to get a table becoming known as “legendary,” Matt knew that it was time for Melt to rise to the challenge by opening a second location… and in 2010, Melt’s Cleveland Heights location opened its doors.

Melt wasn’t simply expanding, however… by this point, it had become more than just a restaurant… it was truly an experience for fans, and a way of life for those behind the scenes. Great care was taken to bring all of those unique qualities that made Melt, Melt to the new location… and not just the food. From pop artist John G’s humorous posters to muralist Jake Kelly’s unique art adorning its walls, kitschy Cleveland memorabilia, warm and inviting lights and even the jolly, illuminated plastic holiday characters throughout the bar, Cleveland Heights was an instant success. With a formula now established to become a true restaurant group, Melt was ready to capture the hearts and stomachs of hungry midwesterners anywhere. And with seven locations opened and more in the works, they’re well on their way!

Matt and the staff affectionately refer to themselves and the fans of the restaurant as “the Melt Family.” And that’s an accurate assessment if there ever was one. From the moment diners enter a Melt location, there is an undeniable feeling that they are part of something special. It’s reflected in the food, the staff, the decor… and the other diners around them sharing that experience. Friendships are made, and lifetime fans are born. One would be hard-pressed to spend a day in northeast Ohio without seeing a Melt hoodie, t-shirt or even the iconic cheese-and-crossbones permanently emblazoned on skin.

A true testament to Melt’s success is known as the “Melt Tattoo Family.” What started as a half-joke promotion offering 25% off for life to anyone who would have the Melt logo tattooed on them exploded into what can only be described as a phenomenon in the restaurant industry. The Tattoo Family now boasts over 700 card-carrying members, each of them an ambassador for the little Cleveland restaurant that could, and did, capture a piece of their hearts.

To this day, Matt still sees Melt Bar & Grilled the way he first did over ten years ago… as a rock band. Each Melt location is a concert, and every sandwich a hit song. And that works… it’s a certain magic that one can only feel through the experience. It’s not just tossing bread, cheese, beer and music into a blender… it’s the chemistry of it all- the way it comes together- that makes Melt unique. Melt is all-inclusive… from a hungry teen just off the football field, to an office worker tired from a 10-hour day of number-crunching, a pink-haired, fully-sleeved punk rocker, or a vegan looking for something more than the standard limp tofu offerings… whoever you are- and nearly wherever you are, there is a seat and a smiling face waiting for you here. 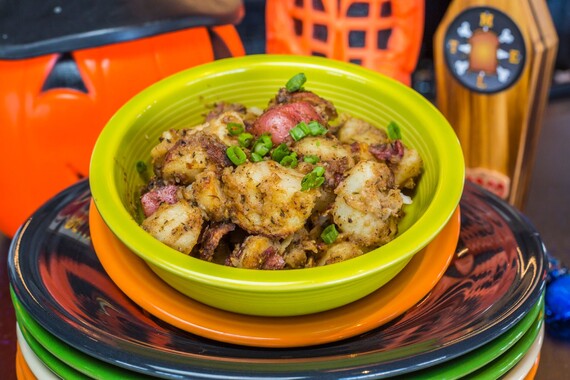 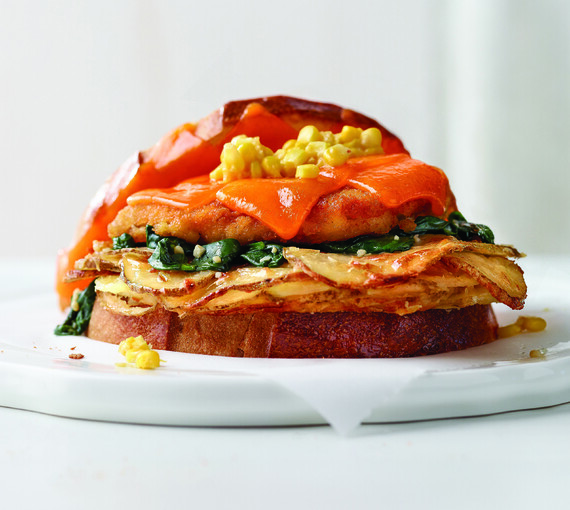 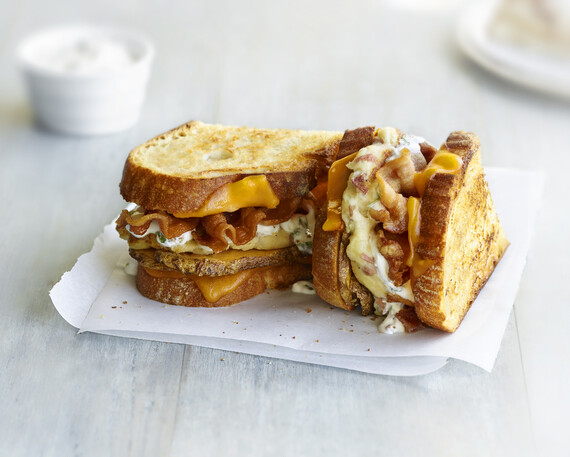