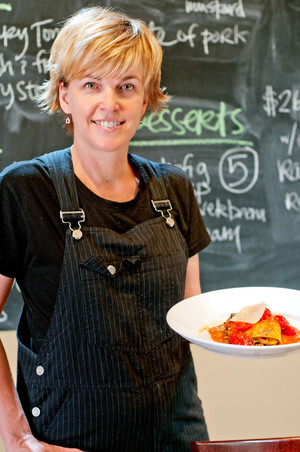 Kathleen Blake, started cooking at an early age in her grandmother’s kitchen where she helped prepare Sunday suppers for her large extended family. Staying true to her path, Blake worked in restaurants during high school, and then moved out West to attend the Community College of San Francisco’s Culinary Apprenticeship Program. After working in several restaurants, Blake landed at Square One, where her mentor, Joyce Goldstein, taught her the importance of focusing on quality ingredients, prepared simply. Goldstein also mentored her on the art of building personal relationships with purveyors. This strong foundation served her well as she worked her way through several smaller restaurants around the country before accepting a position with Drew Nieporent’s, The Steelhead Grill, in Pittsburgh, PA. In 2001, Blake accepted the position as Sous Chef at Restaurant Nora, in Washington DC, the first certified organic restaurant in the US. She was quickly promoted to Chef de Cuisine. In 2003, Blake was recruited as Chef de Cuisine, opening Melissa Kelly’s Primo in Orlando at the JW Marriott Orlando Grande Lakes. She began working with local farmers, organizing a cooperative that eventually grew to support many of the restaurants in Orlando. Together with her husband, William Blake built and maintained the organic garden at Primo Orlando until 2011. As strong life and business partners, the couple went out on their own to open Orlando’s favorite restaurant in the Church St Historical District, The Rusty Spoon. Earning 7 Silver Spoon awards in 2014 after being open only 3 years, The Rusty Spoon was voted the ‘best farm to table,’ hands down, and critics even credit Blake for being famous for that ‘farm to table’ tagline, long before it was cool. The Blake’s focus continues to be locally sourced food, simply prepared, in a comfortable environment. A very beloved chef among the locals, Blake is also a 2013 and 2015 James Beard Award Nominee, Best Chef South, 2013 Best Chefs America, South, Nominated for both Golden Whisk and Community Service Awards by WCR-Women Chefs & Restaurateurs. 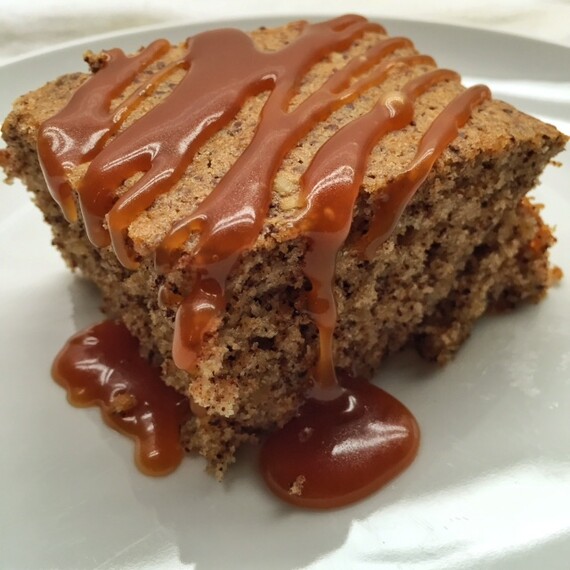 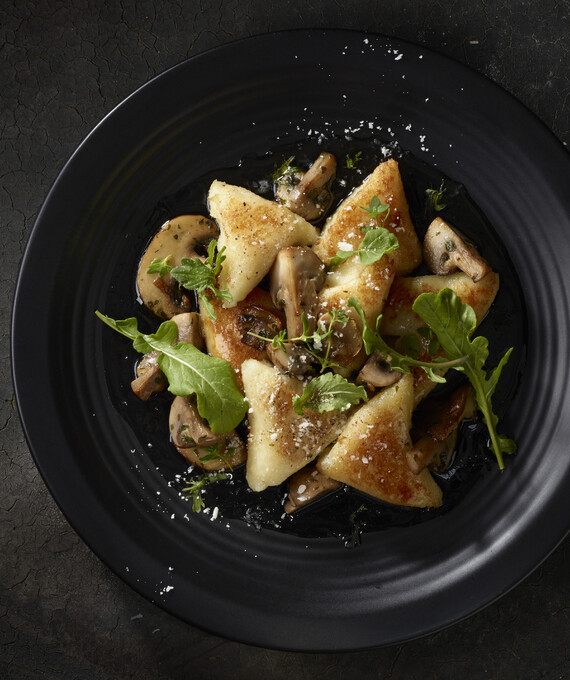