Passport Cafe
I have been with University of Richmond Dining since the fall of 2007. Before moving to Richmond, VA, I worked as a chef in independent restaurants in the Finger Lakes region of New York State. During those years I worked with professionally trained and self taught chefs to produce made from scratch recipes using local produce and proteins. My love of cooking started at a young age and I landed my first cooking job while attending Ithaca College in Ithaca, NY. After graduation I continued working in restaurants, as that's where my passion was. After working my way up from dishwasher to sous chef in Ithaca, my life brought me to Richmond, VA in 2005.My first job in Richmond was at the Jefferson Hotel. This was a new experience for me. I had not cooked in a hotel envionment before. The Jefferson helped me understand food production in a fast paced, high volume kitchen. Next I went to the University setting. This is where I have found the balance between the attention to detail I learned in small Ithaca restaurants and the global picture of food production I experienced at the Jefferson Hotel. I am now the chef/manager of Passport Cafe, a University of Richmond Retail Dining unit, and I couldn't be happier about the road my culinary career has taken me. 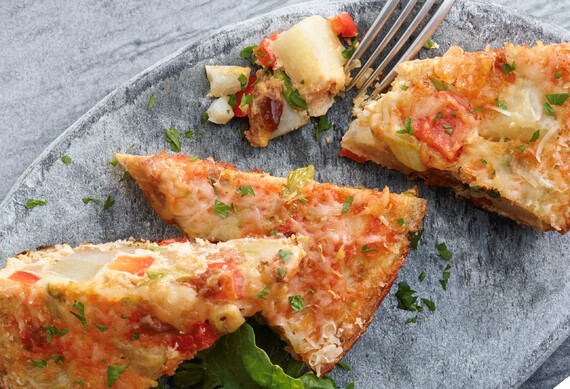