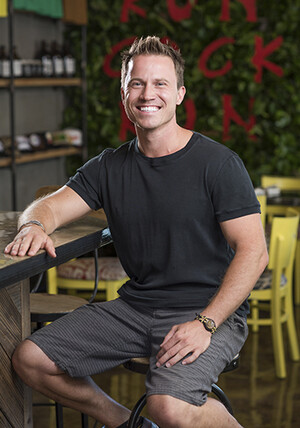 Born and raised in northern Sweden until he was 16 years old, Johan Engman first came to the United States with his mother, planning only to stay for one year. A year in San Diego turned into three and then Southern California became their permanent home.

Engman entered the restaurant industry after high school as a dish washer in a small Italian restaurant. He moved on to bussing tables at a local hotel before working as a server at a number of local restaurants. Harboring an affinity for the industry, Engman made it his goal to open a restaurant of his own. Nurturing his desire to offer a homestyle, friendly breakfast option for local dinners, Engman conceptualized the original Fig Tree Café in Pacific Beach as a prime morning-time destination. He made his dream into a reality in October 2008.

In October 2016, Johan opened the doors to Como Ceviche, a fast-casual seafood restaurant inspired by ceviche from Peru, Colombia, Mexico and the Caribbean.

In Early 2017 Johan's newest breakfast concept, North Park Breakfast Company, will open in North Park. When asked about the concept Engman describes it as “a breakfast restaurant with a certain elegant yet approachable design that will offer a very unique menu featuring everything from guava infused pancakes to bone marrow & chorizo topped with quail eggs. The restaurant will have a full liquor license and its beverage menu will include local craft beers, unique cocktails and healthy drinks.”

Adding to the Rise & Shine family of restaurants in late 2017 will be Pizza Republic and El Jardin.

El Jardin will be Johan's largest restaurant at 3100 square feet with a 5500 square foot patio. The concept is a fusion of traditional Guadalajara style cuisine and modern Baja-Mediterranean food. The restaurant will feature a large selection of Tequila and Mescal.

Being an experienced traveler having visited 60 countries to date, in his free time Johan enjoys exploring new countries, cultures and cuisines along with scuba diving and his most recent goal; pursuing a private pilot’s license.

When asked about his secret to success, according to Engman it's all about believing in yourself and “Knowing that you’ll get knocked down but always getting back up no matter what the naysayers say”, along with employee high emphasis on morale. He says, “If you have your staff behind you 100%, then you’re leaps and bounds ahead of any competition.” 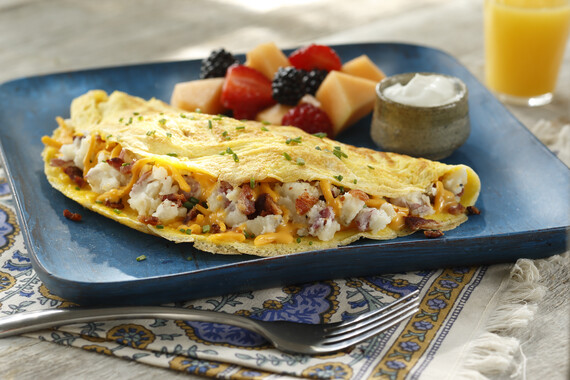