The Ravenous Pig
Winter Park, FL Masterful technique and fearless flavors abound with Chef de Cuisine Joseph Cournoyer-Burnett at the helm of The Ravenous Pig. Born in England and raised on Florida coast, Josephs extensive travels in India, Vietnam, Mexico and Europe add inspired techniques and components to his repertoire.As he rose in the ranks, from line cook to sous chef working under chefs such as 2010 Food & Wine Best New Chef Clay Miller, Joseph developed his own distinct approach to cooking. It was Miller who planted the seed that would soon blossom into an insatiable interest in locally-produced artisanal foods and, ultimately, guided Joseph to become chef de cuisine at NORMANS at The Ritz-Carlton, Grande Lakes in Orlando.Hes cooked alongside some of the worlds most renowned chefs, participated in a dinner at the prestigious James Beard House and presented at the 2007 Star Chefs Congress. And, its now at The Ravenous Pig where Joseph shares his passion and inventive spirit in each dish served 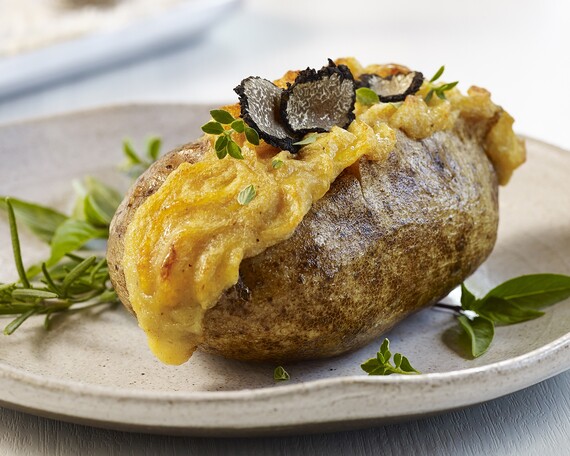