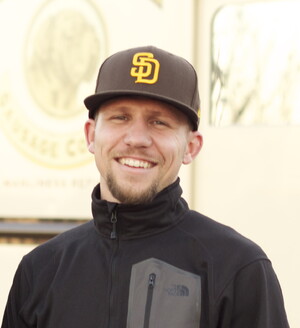 Eric was born and raised in San Diego but he got his start in the kitchen while attending college in San Francisco. His most notable position was working under the instruction of Rising Star Chef Justin Simoneaux at the Moss Room. After graduating, Eric returned to San Diego and began working under Chef Ryan Johnston at Whisknladle. This position eventually paved the way for an eye opening culinary internship under Chef Marc Lanteri at Ristorante IL Baluardo in Mondovi, Italy. Home in San Diego once more, he continued to hone his cooking skills while setting into motion a dream to run a kitchen of his own. Partnering with Jacob, one of his childhood friends, Mastiff Sausage Company was formed. 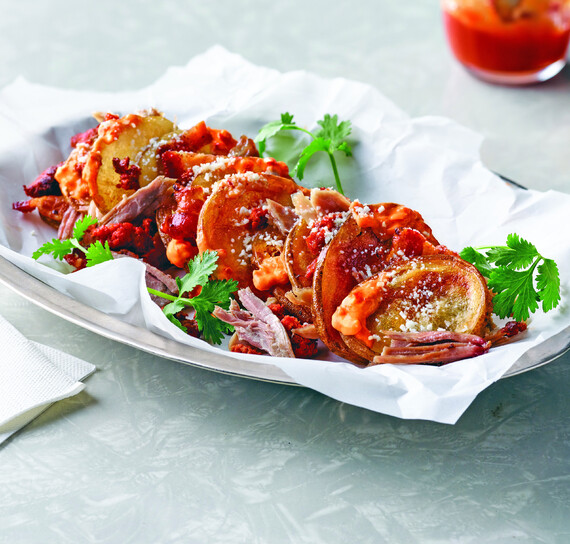