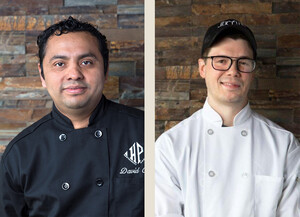 Prior to joining the Hyde Park Group, David was able to shape his culinary talents and skills under Iron Chef Ali Barker at Piperade, as saucier & ultimately as Kitchen Manager.

When Chef Culi isn’t creating a new dish or heading off to open a new restaurant somewhere, he and wife Anne, enjoy sharing time with their new baby, their pets and foster pets, at their home in Westlake, Ohio.

Chef D’Angelo joined the Hyde Park Restaurant Group in July of 2017 as Sous Chef at Hyde Park Prime Steakhouse in Pittsburgh. In April of 2018 he accepted the position of Executive Chef at Jekyll’s Kitchen in Chagrin Falls.

Prior to joining the Hyde Park Group, Chef D’Angelo received his culinary arts degree from the Le Cordon Bleu Institute of Culinary Arts in Pittsburgh. He started his culinary career at Wildflowers at Turning Stone Casino in Oneida, NY and has since held the positions of Sous Chef at The Tuscan Inn in Alison Park, PA and Chef de Cuisine at Eighty Acres Kitchen in Plum, PA.

When Chef D’Angelo is not at the restaurant you can most likely find him enjoying the outdoors, trying new recipes and spending time with his wife Casey, his son Callan and his dog Sherman. Chef D’Angelo and his wife look forward to welcoming a second son later this year. 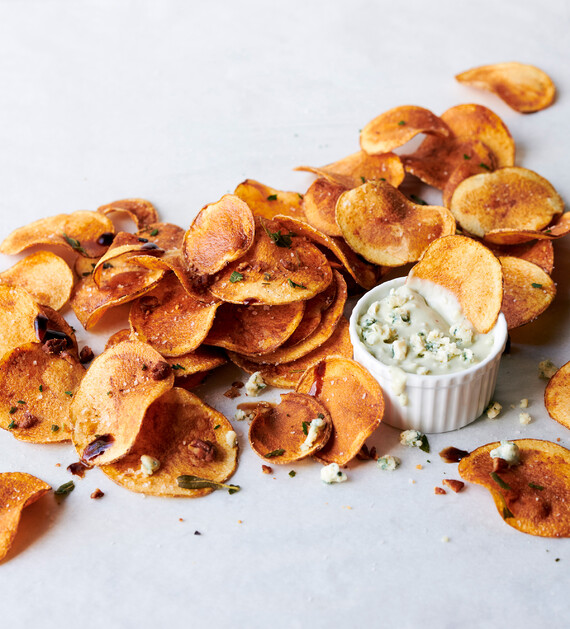