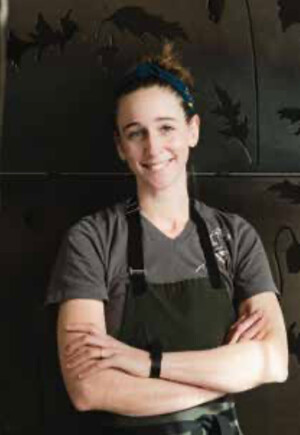 Potatoes abound on the menu at Annette: Fries, Pork Hash, Patatas Bravas. The first dish created for the menu — the Sunchoke, Idaho® Potato and Raclette Gratin — reflects Chef/ owner Caroline Glover’s love of comfort food and making people feel at home. “I want to feel like I’m cooking for guests in my own dining room,” she says.

“People are surprised when they take a bite of the Gratin. It looks so heavy, but it has a really nice brightness to it. The lemon zest and the nutty sweetness of the sunchokes combat the richness of the raclette.” She chooses Idaho® Yukon Gold potatoes because they hold their shape and lend firmness to the dish.

A graduate of the Culinary Institute of America in Hyde Park, N.Y., Glover was influenced by Percy Whatley at Ahwahnee Hotel and April Bloomfield at The Spotted Pig. She took a break from work- ing in commercial kitchens for nearly four years before moving to Colorado, where she rose to sous chef at Denver restaurant Acorn. She’s humbled by her success. “You put your heart and soul into something and you cross your fingers that someone shows up and likes it,” she says. “I’m proud of our team. We have created something that a lot of people stand behind and care about.” She likes making her own decisions. “I’ve found that to be a successful chef/owner, you have to know and stand behind what you are doing.” 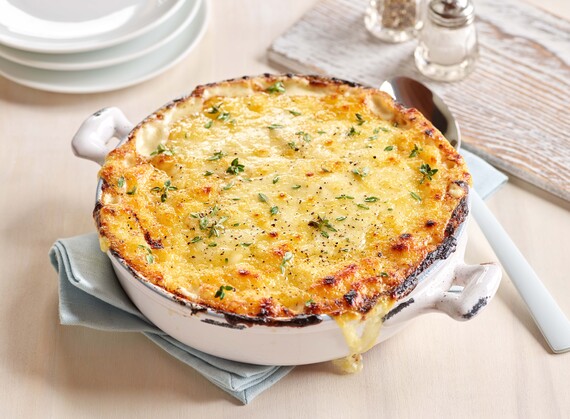