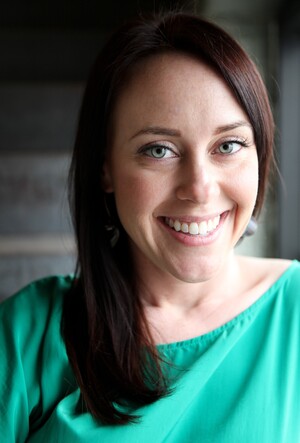 Alicia Hinze started her pastry career in 2006 when she attended the Patisserie and Baking Program at Le Cordon Bleu. Coming from a corporate background in HR, she decided to switch gears and follow her pastry dreams. Since then she has worked with many well-known companies in the Twin Cities such as: Buttercream Collections, D’Amico Catering, Decopac and Cupcake. With a focus on wedding desserts and cake decorating throughout her career she has also worked for Martha Stewart’s Wedding Magazines’ Contributing Editor Wendy Kromer.

The Food Network has invited her to compete on its hit show Cupcake Wars several times with competition-winning results. With a knack for scrumptious flavor combinations and creative decorations, she is sure to make your celebrations special with her decadent creations. Never one to rest, Alicia unveiled The Buttered Tin in Lowertown, St. Paul, Minnesota. This neighborhood gem of a bakery/café has made many mouths water. The Buttered Tin opened June of 2013 and for people who love fantastic eats and sweets, this is the one place to be “desserted”. 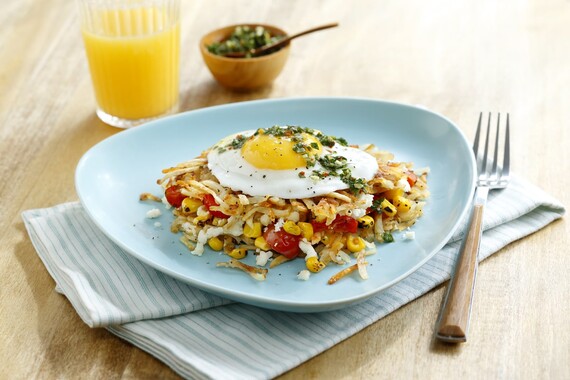