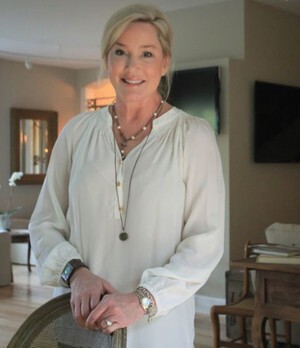 SUSAN BENTON is a survivor, who in the late 1990's was in a near fatal head on collision. Deciding to make a significant change in her life once she learned to walk again, she set her sites on the beaches of South Walton, Florida, nestled near lower Alabama. Always a culinary enthusiast, she dove into the world of food, travel and lifestyle freelance writing, photography, and then began her popular blog, 30AEats.com when her daughter went to college in 2011. Her cookbook about the Florida Panhandle area will be released in late 2015, while her second cookbook Beach Eats will be published in 2016. Though her father is a retired Naval military officer, Susan grew up enjoying new cultures and worldly cuisines, but she spent most of her life on the Gulf Coast, and uses fresh coastal sustainable seafood in many of her recipe preparations. Susan's blog has been nominated for numerous awards, and she is a Top 100 Gulf Coast Seafood Blogger for the five state Gulf & South Atlantic Fisheries Foundation, Inc. She works selectively with brands as a spokesperson, and in developing juicy new content and recipes, and was published alongside high-profile chefs and writers in Lodge Cast Iron Nation: Great American Cooking From Coast To Coast in 2014. Susan has written for many popular websites and magazine publications in print and online, has also made television appearances, taught cooking classes, and is often a celebrity judge for nationwide cooking competitions. Susan is a graduate of Louisiana State University where she studied education and health; she sits on the board of Children’s Volunteer Health Network, one of Florida Panhandle's leading nonprofits, and has been a longtime member of Southern Foodways Alliance. Susan lives with her husband, two children, and pug on Hwy 30A in South Walton, and in Pensacola, Florida. 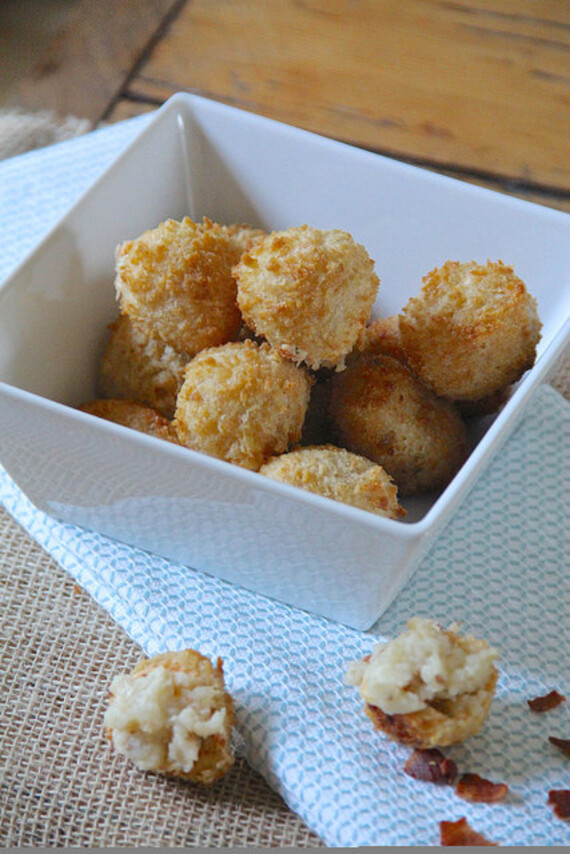 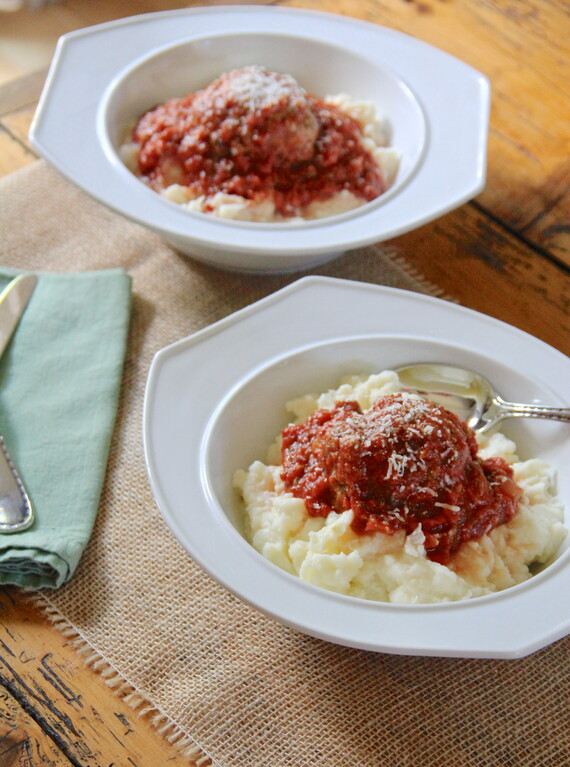