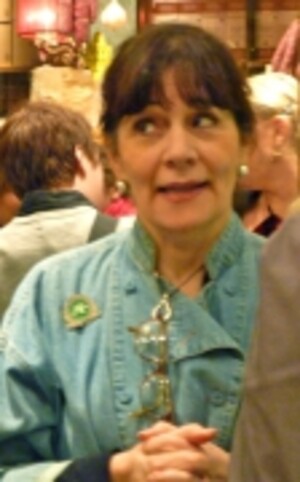 Julia della Croce is a journalist and James Beard award-winning cookbook author and cooking teacher. Many of her titles have been translated into thirteen other languages and distributed worldwide. Her work has appeared in many publications including Cooks, Food & Wine, Art & Antiques, and The Boston Globe. She has broadcast extensively on radio and television including NPR and the TV Food Network. Her blog, Forktales (http://juliadellacroce.com/forktales1/), was cited by The New York Times, Diners Journal, "What Were Reading" twice since its inception in 2011.Besides working toward the preservation of traditional Italian cuisine through publishing and teaching, Julia has dedicated herself to advocacy work for better food and sustainable agriculture. She pioneered an award-winning healthy school food program at an independent school in New York, and developed a nutrition program providing natural food and local farm-raised produce to an emergency food pantry in New York City serving some 900,000 people every year. She serves on the advisory committee of the New York State Assembly Task Force on Food, Farm, and Nutrition Policy. Read more about Julia on www.juliadellacroce.com. 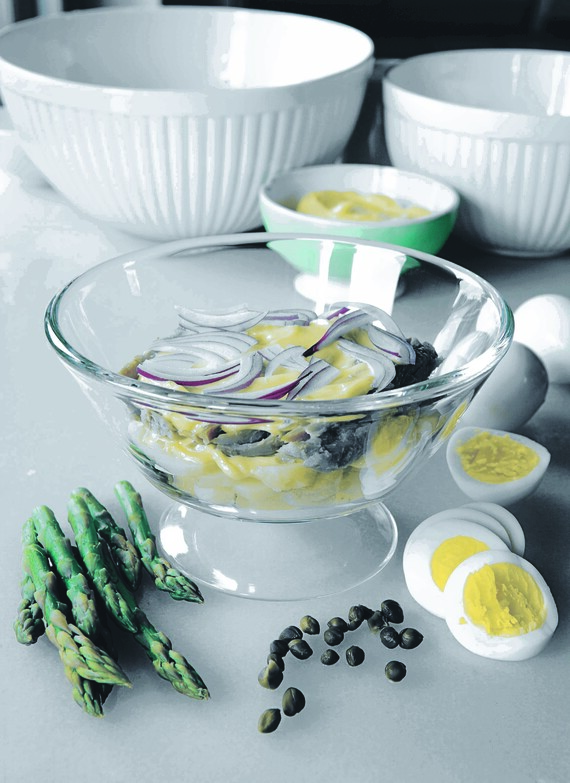