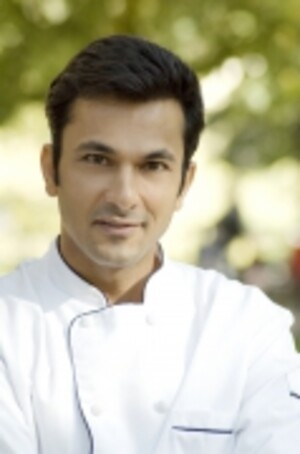 
Junoon
New York City Vikas Khanna is s an award winning Michelin Starred Indian chef, restaurateur, filmmaker, humanitarian and the host of the TV Show MasterChef India and Junior Masterchef India. He is the Executive Chef of the highly acclaimed Junoon Restaurant in New York. He has authored several books, including Flavors First which won the Benjamin Franklin Award and an upcoming book "Return to the Rivers- A culinary pilgrimage through the Himalayas" to be released in 2013. Khanna is also the creator of The Holy Kitchens, a series of documentary films that explore sharing food in different faiths. He is also the host of MasterChef India and appeared on several TV Shows with Gordon Ramsay, Martha Stewart and Bobby Flay. Vikas has hosted events for President Obama, former President Bill Clinton, HH the Dalai Lama among other dignitaries. His most recent books include My Great India, Savor Mumbai and Khanna Sutra.Khanna is the founder of Cooking for Life and SAKIV Foundations which raise funds for emergencies and World hunger. He was honored with Rising Star Award by StarChefs and the prestigious Access to Freedom Award in 2005 from SATH (Society for Accessible Travel & Hospitality), and he has received a proclamation from the Council of the City of New York for his outstanding contribution to the city. 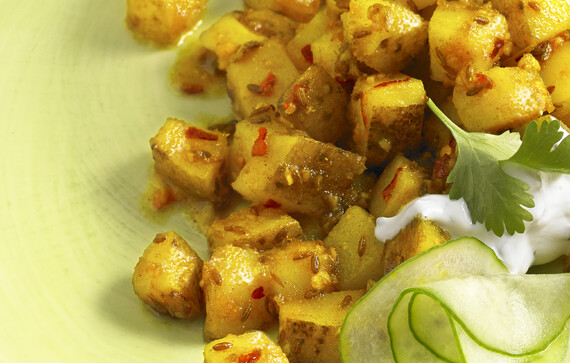