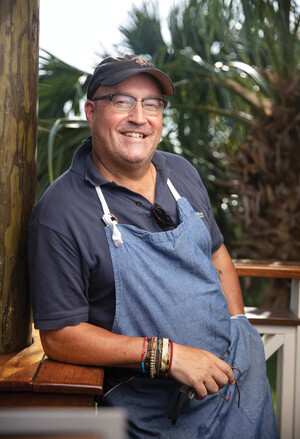 John Currence opened City Grocery in 1992. Since then, he has expanded the restaurant group to include Snackbar, Bouré and the Big Bad Breakfast chain, now in 14 locations. He is the winner of the James Beard Award for Best Chef: South, Restauranteur of the Year and Chef of the Year from the Mississippi Restaurant Assoc., and the Southern Foodways Alliance Guardian of Tradition award.

The Hangtown Fry is an old-school classic that harkens back to the Gold Rush. Legend has it a miner who struck gold asked for the most expensive breakfast he could get, and since eggs, bacon and oysters were imported luxuries in California at the time, combining them in one dish was the 1848 version of adding truffles and foie. The traditional combination has been elevated into a hearty luxurious dish at Big Bad Breakfast and brought into the Southern vernacular with the addition of Idaho® Yukon Gold potatoes, hot sauce, and with delicately fried freshly chucked oysters, served in a skillet style brunch dish that delights guests at all BBB locations.

Idaho® Yukon Gold potatoes were the perfect choice to elevate this traditional dish with a nod to its Gold Rush history. 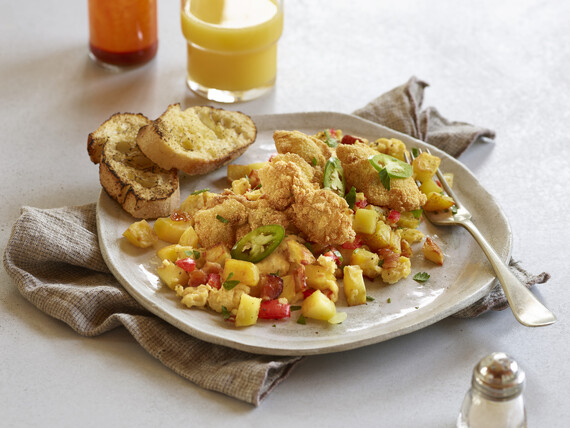