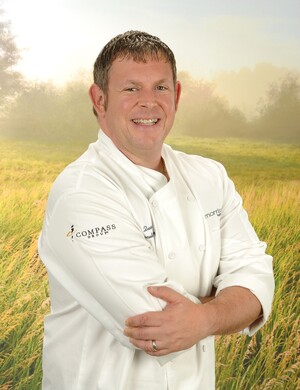 
For the past 25 years Jeffrey Quasha has surrounded himself with the passion, intensity and finesse of the culinary industry.

While attending Florida State University, where he earned a bachelor’s degree in Criminal Justice and Criminology, Jeffrey honed his culinary techniques in some of north Florida’s finest restaurants and under the watch of some of their finest chefs. After graduating from culinary school Jeffrey took his talents to West Palm Beach and spent the next several years working in several of the most prestigious hotels in Palm Beach including the Breakers and Brazilian Court.

In 2004 Jeffrey moved his talents to the mid-south and started an amazing chapter training under the renowned Master French Chef Jose Gutierrez at Chez Phillippe in the Peabody Hotel. At 24, Jeffrey became the youngest Executive Chef at Peabody Hotel as he took over the Capriccio Grill and surrounding outlets. During his tenure at Capriccio Grill, Jeffrey earned top honors including distinguished marks ranging from Three Stars, Three Diamonds and several Dirona and Food and Wine Awards.

In 2010 Jeffrey shifted his culinary focus from the fast pace of the kitchens to creating healthy and enticing meals for child nutrition in South Carolina as a district chef for Sodexo.  It was during this time that Jeffrey became a member of the Chefs Move to School Program, Chef and Child Chair for the Midlands Chapter, and an adjunct culinary arts professor at the University of South Carolina.

In 2012 Jeffrey was chosen to lead a culinary team in London, England as the Executive Chef of the London Olympic Parks and Stadium.

In 2013, Jeffrey decided to shift his career and center of interest into the healthcare food service industry after the tragic loss of several family members to cancer. Jeffrey joined Morrison Healthcare as the Senior Executive Chef of Memorial Hospital in Savannah, Georgia. In 2015, Jeffrey was promoted to his currently role as Corporate Executive R and D Chef for Morrison Healthcare. In this role Jeffrey is responsible for identifying food and beverage trends emerging in the industry and developing products and programs to land Morrison and its partners in the middle of the trends. Over the past few years Morrison has developed over 45 pop food hall style concepts, 6 fast casual restaurants and has emerged as a leader in the Healthcare retail industry. Jeffrey and his team have earned top honors as Food Management magazine Best Concepts of 2017 and 2019 and Most Innovative Hospital of 2018.

In November of 2016 Chef Quasha was diagnosed with Multiple Myeloma Cancer, an incurable form of blood cancer. Chef Quasha has taken his knowledge of healthcare food service and culinary trends to develop specific concepts and menus for cancer centers across the country. In 2019 Chef Quasha’s concept Bona Fide Bone Broths was recognized by Food Management Magazine as the hottest concept of 2019. Bona Fide was created as holistic approach or “food is medicine” retail concept.

Jeffrey has also been an active supporter and culinary certification board member of Savannah Technical College, Chef and Child Chair for the Low Country Chefs Association, Chapter President of the Chefs of the Low Country, and active community member in the battle against cancer. He is also a National Board member of the ACFEF, the American Culinary Federation Education Foundation which evaluates all aspects of culinary school programs from secondary, to post-secondary, to certification. 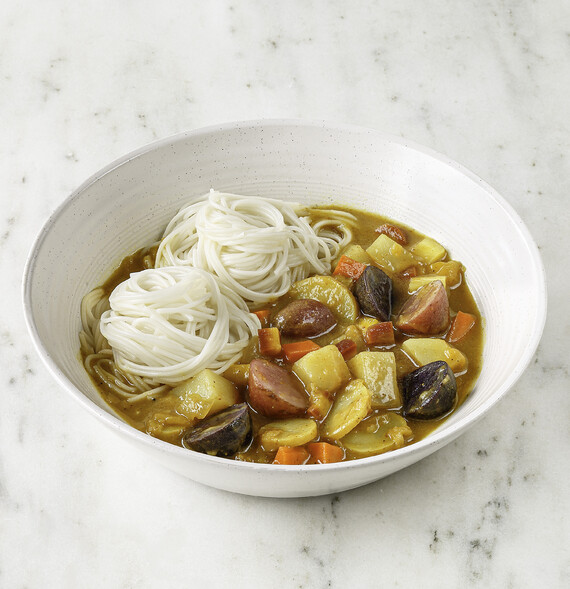