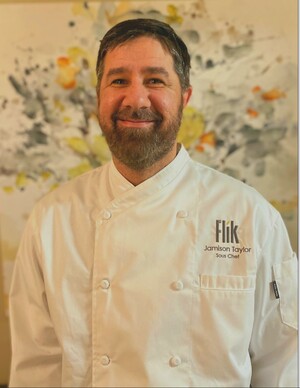 Born and raised in Maryland, Chef Jamison Taylor has resided in multiple parts of the country including Virginia, California, Washington D.C and Arizona. His passion lies in seeing the happiness that comes from each face that has eaten his food.

He began his career over 20 years ago working his way up in the kitchens of Washington D.C. After graduating from La Académie De Cuisine in 2000, he moved to France to work under famed cheese maker and proprietor of the restaurant, Bistro D Hubert, Chef Hubert. There he continued to work on his craft, constantly delving into the classics of French cooking and the explosion of fusion cuisines that were occurring around the world.

Upon returning, he was fortunate enough to work with many talented chefs while learning many different cuisines. With his ability to fuse global flavors that friends, family and clients know and love, Chef Jamison has applied that knowledge by cooking for the Dalai Lama, Sylvester Stallone and Queen Latifah, among other well-known celebrities. 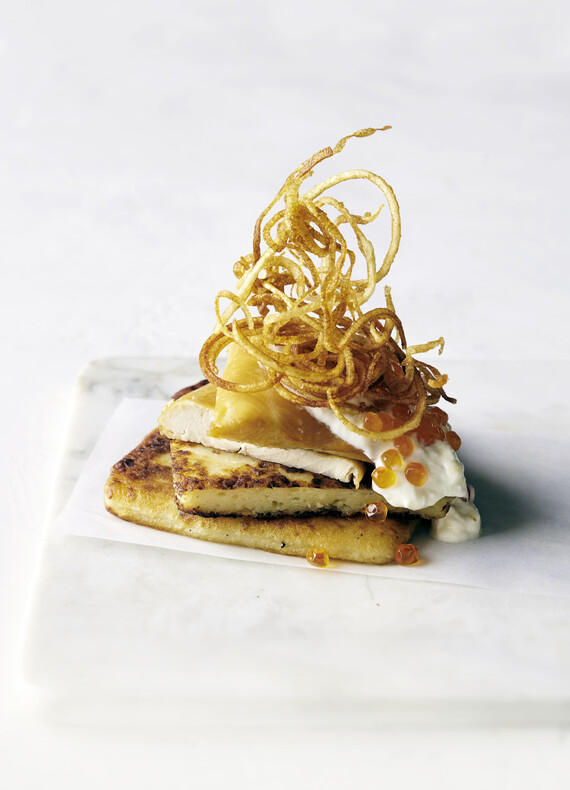