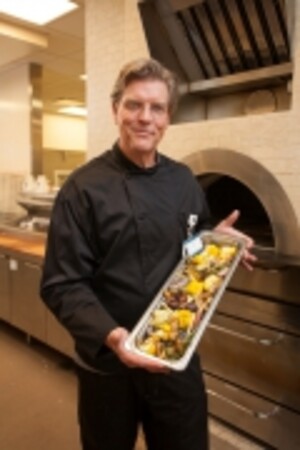 
Wildflower café
Elmhurst, IL James Roth is currently the Executive Chef at Elmhurst Memorial Hospital, in Elmhurst, Ill. Better known as Chef Jim to his colleagues and friends, he brings 25 years of diverse culinary experience to Healthcare, including seven years as Executive Chef at the Grand Victoria Casino in Elgin Ill., where he led a diverse culinary staff at six profit centers, including the award-winning, Buckinghams Steak House. Prior to that he spent nearly seven years with Sodexo as the District Executive Chef for the Chicagoland areas University Dining Program.By making the jump from restaurants and hotel kitchens, to the more non-traditional, non-commercial healthcare segment, Chef J.R. feels like he is a part of something very special. Working in the healthcare sector enables him and his culinary team to collectively change the perception of institutional food, leading the charge by delivering fresh, restaurant-quality-food to patients, guests, and care givers alike.Chef J.R.s philosophy on food is simple…to serve the freshest possible products from local producers whenever possible, always using sound cooking methods, presenting authentic cuisine in a playful and creative manner and sharing your passion for cooking. He shops local farmers markets each week, to find only the freshest and healthiest picks of produce for his kitchen. Chef J.R. is also an active member of Association of Healthcare Foodservice professionals (AHF) and the American Culinary Federation (ACF), Chicago Chefs of Cuisine and Windy City Chefs. To say that Chef J.R. loves cooking is an understatement. He competes on the national level in both AHF and ACF cooking competitions and participates in the Kansas City Barbecue Societies competition BBQ circuit as Pitmaster of his own team, called JimmyQue. He also, recently brought home the Gold Medal to Elmhurst Hospital at the National AHF conference in New Orleans, 2013. 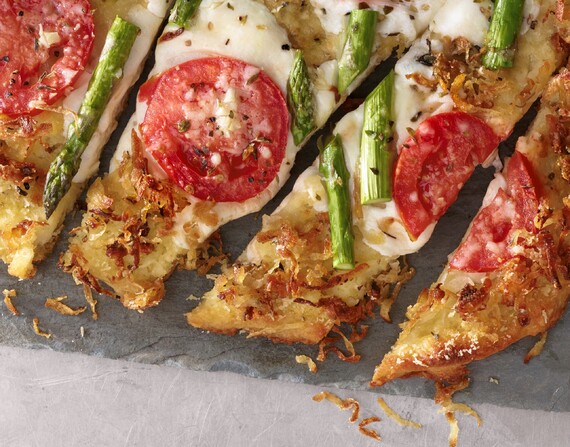