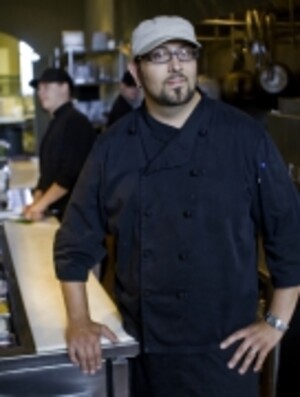 
Brick 29
Nampa, ID Dustan graduated at the top of his class from Boise State University with a degree in applied science- culinary arts. While in college he realized that passion, sense of urgency and a strong work ethic makes great chefs. Dustan also had other accomplishments in college including winning an oyster mushroom recipe contest and placing first in a state wide culinary competition that took him to Kansas city for nationals. Dustan placed fourth in the nation at that event!Dustan was the executive chef for Berryhill and company from 1999-2002. He then left to help a friend open her new venture called Foodies and Fermenters (f2) on Bogus Basin hill. That was a short experience since it closed after only 5 months. Dustan then helped with Lifes Kitchen over the summer of 2003 until he accepted the executive chef position at Murphys Steak and Seafood. Dustan worked at Murphys until the spring of 2007, when he left to open his own restaurant.Dustan opened Brick 29 in May of 2007, and since then Brick 29 has had glowing reviews from Idaho Statesman, Idaho Press Tribune, the Boise Weekly, the Scene and local papers (including the Ontario Argus Observer). Dustan has been written up in periodicals including Big Sky Journal, Wine Press Northwest and even in the Wall Street Journal as a chef preparing a wine dinner in a museum. The most prized of his accomplishments, culinary, is the nomination as "Best Chef Northwest" by the James Beard foundation. This nomination has happened three years in a row, 2009-2011. This is the considered the Oscars of the hospitality industry 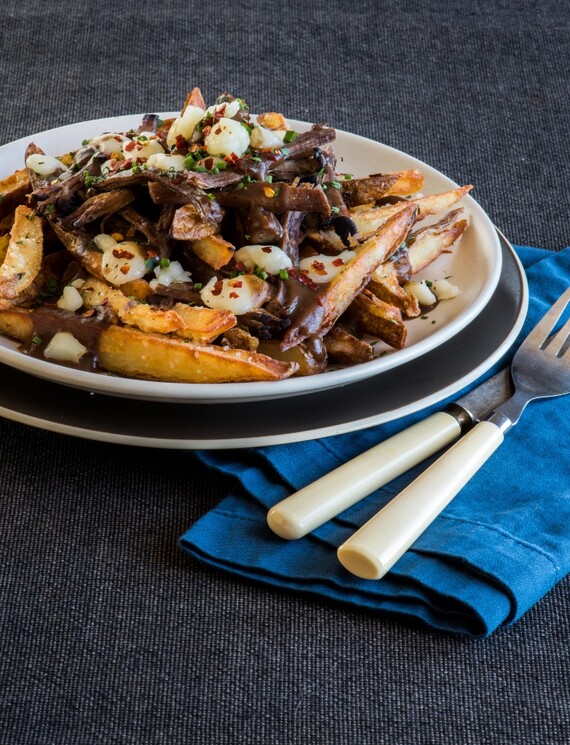