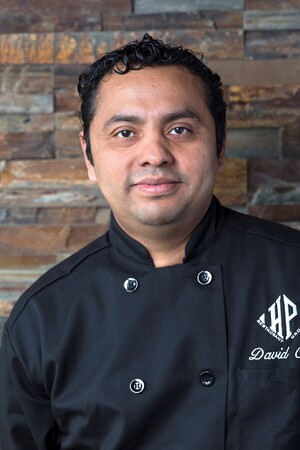 Prior to joining the Hyde Park Group, David was able to shape his culinary talents and skills under Iron Chef Ali Barker at Piperade, as saucier & ultimately as Kitchen Manager.

When Chef Culi isn’t creating a new dish or heading off to open a new restaurant somewhere, he and wife Anne, enjoy sharing time with their new baby, their pets and foster pets, at their home in Westlake, Ohio. 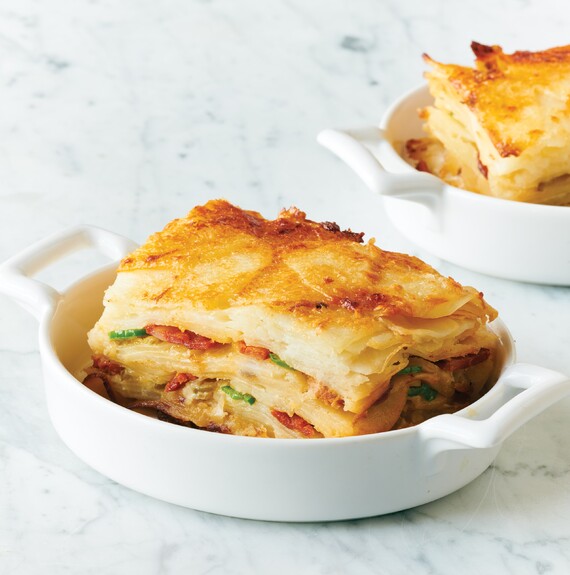