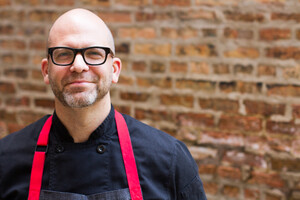 Chef Darren McGraw has cooked in twelve countries and five U.S. cities. But his career began in a home kitchen in Rogers Park, peeling carrots for his stepmother’s catering business.

Formally trained at California Culinary Academy, he honed his craft in the kitchens of some of the world’s most famous chefs, serving as Charlie Trotter’s head pastry chef here in Chicago, opening Wolfgang Puck’s Cut & Sidebar in Los Angeles and Michael Mina’s Aqua in San Francisco. McGraw developed his highly praised bread-baking skills under Nancy Silverton and Mark Peel at Campanile and Le Brea Bakery.

His professional dedication to fine dining also took him to Four Seasons Clift Hotel and Dal Baffo in San Francisco, Four Seasons and the Kea Lani in Maui, then on to Couvron and Ken’s Artisan Bakery in Portland, and Pres a Vi and Melon's Catering back in San Francisco.

Taking his recipes abroad, McGraw immersed himself in cultures where exemplary service is not only a standard, it is a way of life or religious endeavor and a way to honor deep traditions. His cooking travels include Thailand, Malaysia, Singapore, Germany, France, Czech Republic, Belgium, England, Egypt and Israel.

Back in Chicago, just miles from where his command of the kitchen began, Darren McGraw is taking on a new adventure — Ampersand Wine Bar. Ampersand’s intimate environment will offer refined service of accessible wines, delicious small plates and the desserts he has developed over decades and in many kitchens. 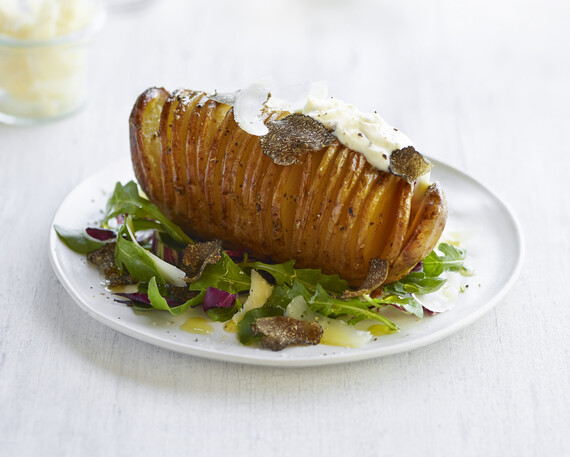