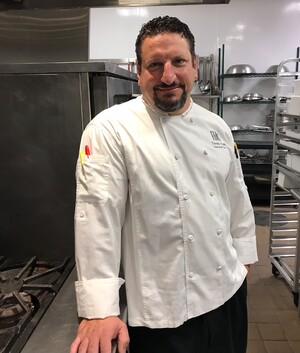 
At 13 years old and motivated by the need for speed and a new pair of skis, Dan got his first job doing dishes. Hanging around the line chefs, Dan was drawn into the fire and the beginning of his long and diversified Culinary Career. On a working culinary road trip with his brother through Utah and Arizona, Dan’s love of southwest cuisine was his first taste of what the Global Culinary World had to offer and a new horizon.

Upon his return to PA, Dan enrolled and then graduated Valedictorian from the Le Cordon Bleu Culinary Institute of the Arts, Pittsburgh. After that Dan moved to NJ and became Executive Chef for several years at the Wyndham and Sheraton Hotels respectively, honing and expanding his culinary skills. The next stop was the Jersey Shore gaining experience as the Executive Chef for a beachside clam bar-restaurant, purchasing the local daily catch from the fisherman along the wharf. Now with years of experience, it was time to be the creative force at his next position, Executive Chef at a catering venue focusing on the elaborate menus for which he is known. Dan spent 16 years at this family owned business, focusing on designing menus, off-premises catering and a fine dining Italian restaurant, located on the premises.

He is now with FLIK Hospitality Group, working in the Business and Industry sector. There he focuses on sustainability and locally grown products where he loves to apply his cumulative knowledge of international cuisine, including Spanish, Indian, African, and Asian. When he’s not cooking, he enjoys weightlifting, boating, and spending time with his wife, daughter, son and two dogs. 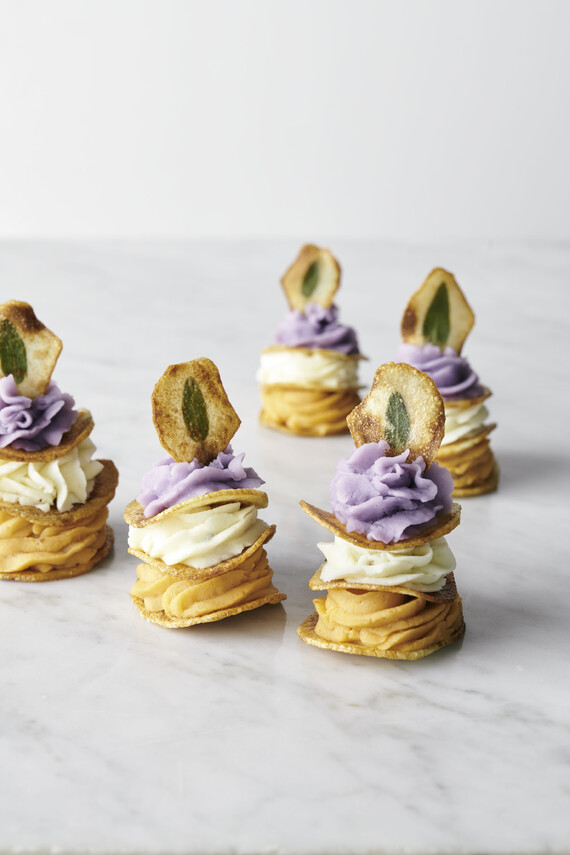