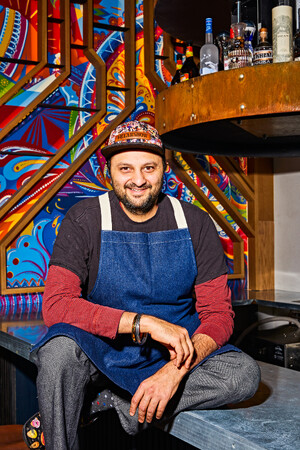 Chintan recently won The James Beard Foundation Award for Best Chef New York State. The first win in this category for an Indian chef. Dhamaka was also named the #1 restaurant of the year by The New York Times, Esquire Magazine, and one of the top 50 restaurants in the country by The New York Times and was also nominated for the James Beard Foundation “Best New Restaurant” award.

Batata Vada is a spiced batter fried potato dumpling. This is an iconic dish from Mumbai, the city where I grew up and holds a very dear place in my heart. I always ask my mom or wife to make it at home as often as possible. Personally, I love eating it a lot. 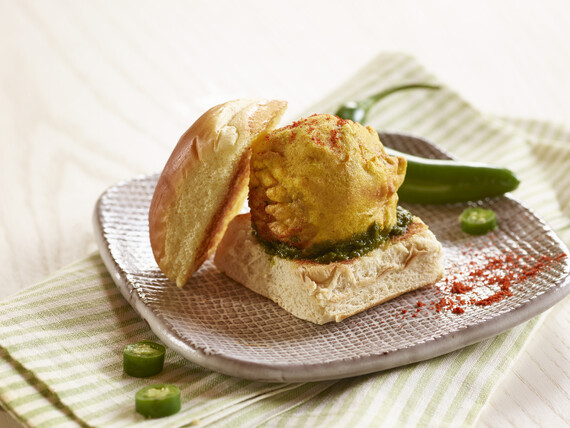