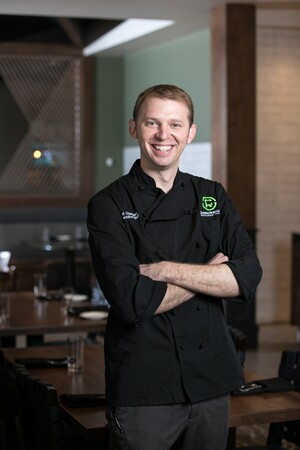 Chef Carl Chambers has been a part of Cunningham Restaurant Group (CRG) since 2009. He currently oversees 27 restaurants, helping open new restaurants while maintaining new seasonal menu changes for the rest

Chef Chambers participates in many local events and fundraisers while upholding the CRG vision statement, “In the communities we serve, we will be the restaurant of choice for delighting our guests.”

After receiving his associate’s degree in Culinary Arts from Johnson & Wales University, Chef Chambers worked at a steak house in North Carolina. After leaving Blue Restaurant in North Carolina Chef Chambers ventured west to Portland, Oregon where the food scene changed the way he looked at creating seasonal menus that guests enjoy. 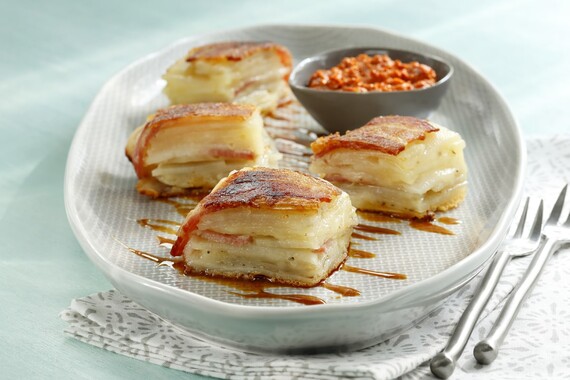 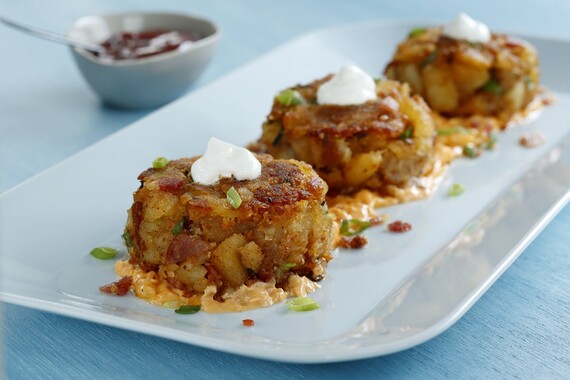