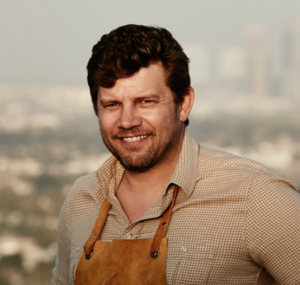 Chef Ben Ford officially earned his cooking stripes at some of the country’s most established restaurants and alongside several of America’s most treasured culinary icons. His acclaimed restaurant concept, Ford’s Filling Station, is based on the fundamentals of teaching, cooking and foraging, and was awarded the prestigious Cochon555 prize. Despite all the accolades and achievements, it’s the large-scale home entertaining he grew up with that’s fueling his current passion. His cookbook, Taming the Feast: Ben Ford’s Field Guide to Adventurous Cooking, focuses not only on bringing people together to eat good, sustainable organic food, but gathering lots – and lots – of people together to eat sumptuous feasts. 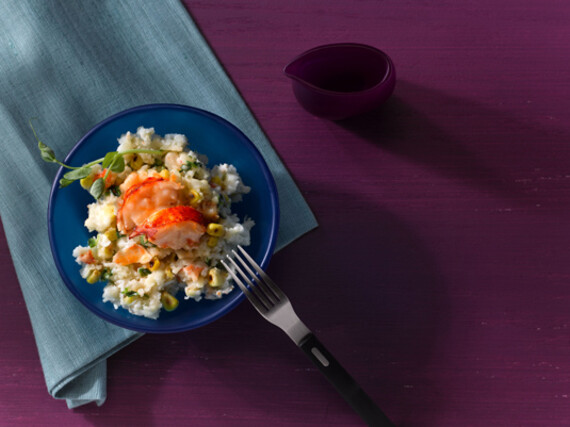