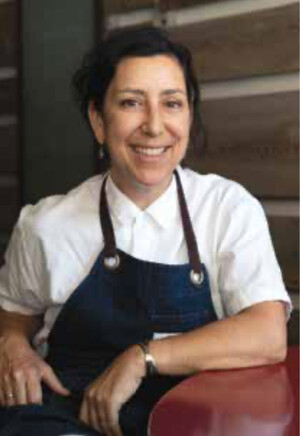 Basque cooking from northern Spain holds Alex Raij’s attention like no other cuisine. “It celebrates simple ingredients and tastes, constantly reminding the cook that ‘simple’ doesn’t mean easy,” she says. Her favorite way to eat potatoes is in a Spanish Tortilla. In this classic preparation Raij uses Idaho® Russets for their texture, absorption and starch content. “Simple recipes require exquisite ingredients,” she says. She advises chefs to observe, smell and taste to control and improve their technique when pre- paring the dish. “The side of the tortilla that you sear first should be facing up at the end – it’s the sturdiest.”

Raij wanted to be a chef since childhood. She grew up in Minnesota with parents who emigrated from Argentina. After culinary school she moved to New York, where she worked in a Basque restaurant. There she met her future husband, business partner and Basque chef Eder Montero. The two opened Txikito, an authentic Basque restaurant, in 2008. At Txikito, dishes are drawn from Basque Country traditions and assembled in a mod- ern way. Raij and Montero are also co-chefs and owners of three other restaurants: El Quinto Pino in Manhattan, and La Vara and Saint Julivert Fisherie in Brooklyn. “I love the constant learning involved in being a chef,” says Raij. “My husband says I would open a new restaurant every week if I could.” 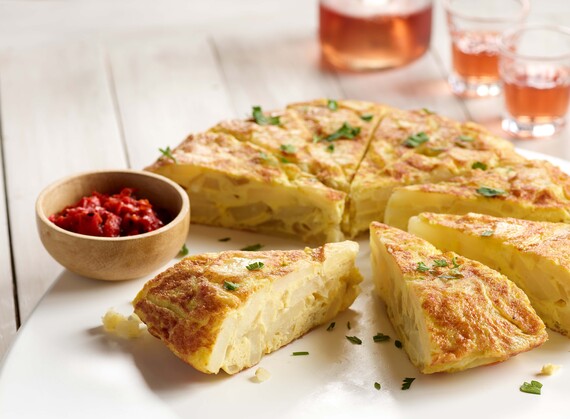