New Orleans native Aaron Burgau has made a splash in his hometown culinary scene. After working in the kitchens of NOLA greats such as James Beard Award-winner Susan Spicer and culinary icon Gerard Maras, Burgau was named executive chef at Bank Cafe in 2006. That same year, he was listed as a "Top 5 Chefs to Watch" by Louisiana Cookin. Then in 2007, Burgau partnered with friends and former high school classmates Leon and Pierre Touzet to open Patois, where fresh, local ingredients get classic French treatment with a healthy savor of patois, or local accent. For his work at Patois, Burgau won Food & Wines "The Peoples Choice, Best New Chef" in 2011 and has been a James Beard semi-finalist for three years running. In 2012, Burgau earned the 2012 StarChefs.com New Orleans Rising Star Restaurateur award, along with the Touzet brothers, for their most recent venture, the casual gourmet burger joint Trūburger. Both Patois and Trūburger have risen in popularity and are now amongst the citys must-eat destinations. 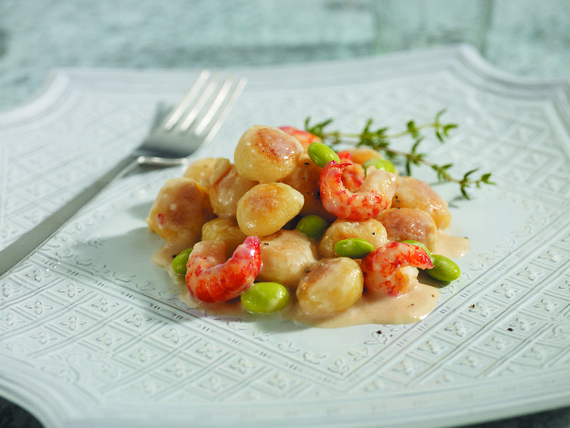