Thank you to our speakers and participants in the 2020 Harvest Meeting presentation.

Please contact the Idaho Potato Commission for additional information or with any questions regarding the presentation. 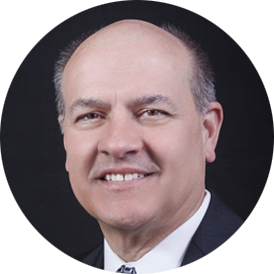 
Frank Muir was appointed President and CEO for the Idaho Potato Commission in 2003. Muir is leading Idaho’s effort in expanding its “Famous Potatoes” throughout the world via aggressive marketing strategies including creative advertising, public relations and social media. He is regularly interviewed by the media and has been the potato’s most faithful defender. He received a Master’s Degree, with highest honors in Business Administration from Brigham Young University. His marketing career began at General Mills Inc., Minneapolis, Minnesota, where he successfully managed several consumer products under the Betty Crocker, Nature Valley and Big G cereal brand names. More recently, he was Vice President and General Manager at ConAgra Foods, Irvine, California. He successfully led major turnaround strategies for several national and regional brands and led acquisition teams for several companies and brands. 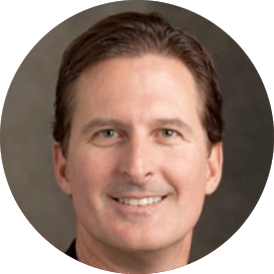 
Blair Richardson was born in Texas where his family has been involved in farming and since the region was part of Mexico. He graduated from Texas A&M University in 1989 and moved to California where he spent 24 years involved in California agriculture. This included time at organizations with business activities in the cotton, almond and fresh fruit industries. 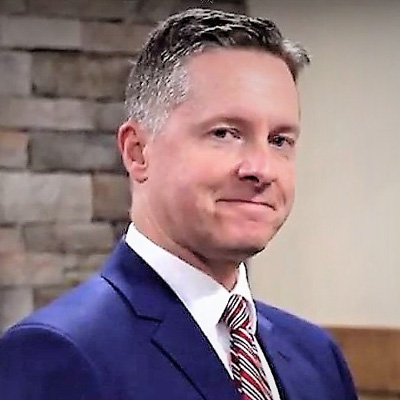 
Kam Quarles is the Chief Executive Officer of the National Potato Council. He assumed this role in May of 2019 after having previously served as Vice President of Public Policy and Communications since December of 2016

He and his wife Karen live on Capitol Hill with their fifteen year-old daughter Cate.