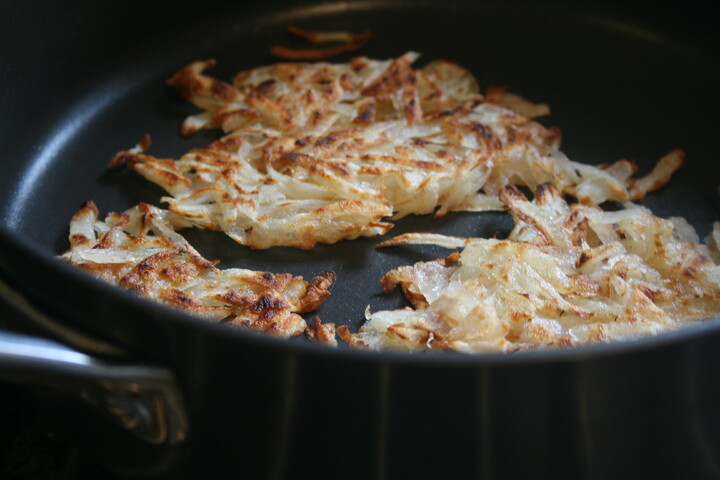 One of my favorite things to eat is a crispy portion of hash browns with a fried egg on the side. Morning, noon or night, it is my go-to comfort food, and a dish we often serve up when we make breakfast for dinner mid-week.

Pan-fried or oven-fried, the trick with a crispy hash brown is to rinse out the starch, keep them thin and cook on high heat. And if the taste of crispy buttery Idaho Potatoes isn’t enough to get you excited, then the fact that you can prep this dish and freeze the uncooked hash for later should.

These hash browns are so versatile, you can make them small and dip them in your favorite sauce for an afternoon snack, or even add a little chutney to them for a party-worthy appetizer.

Hash browns are the worst when they are soggy, greasy and half raw in the center. Here we have 5 tips to help assure they turn out perfectly. 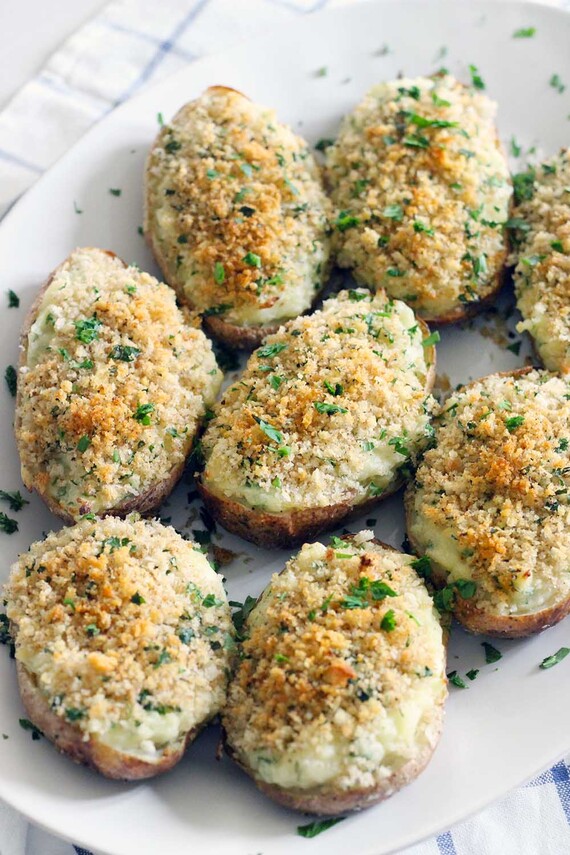 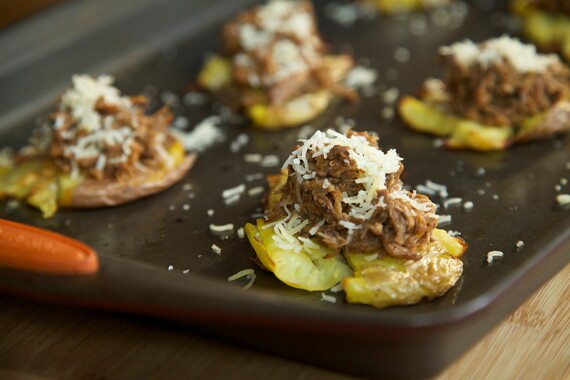 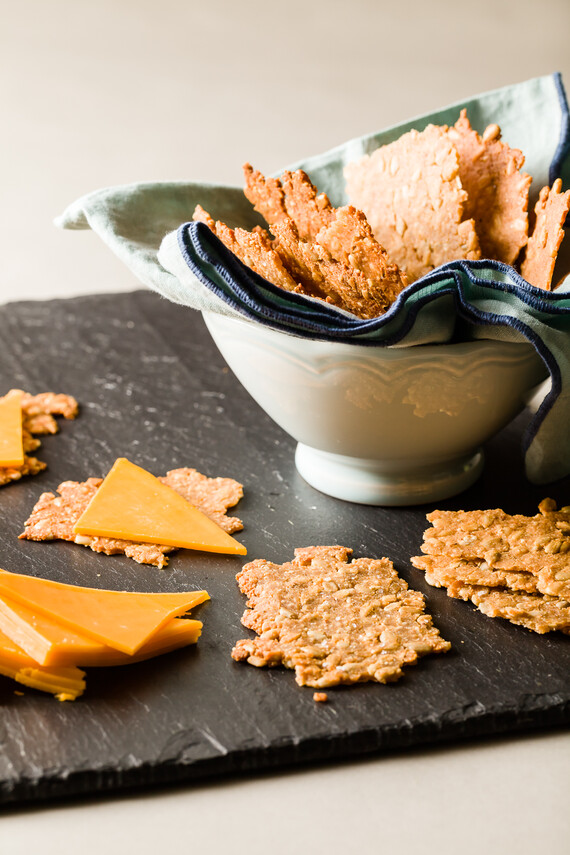